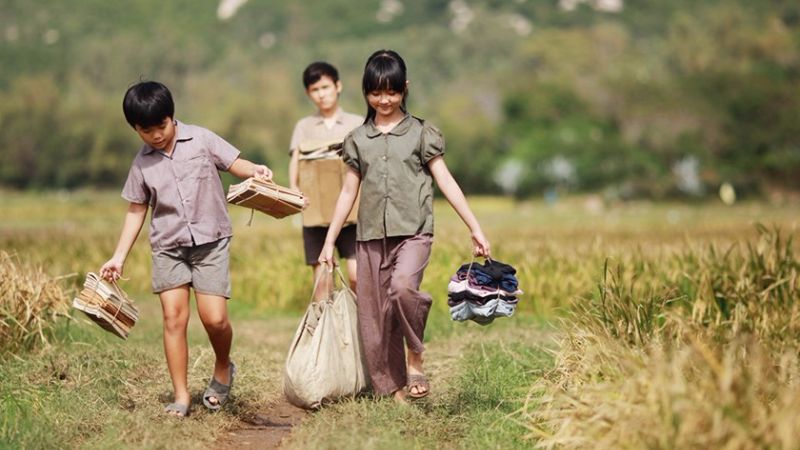 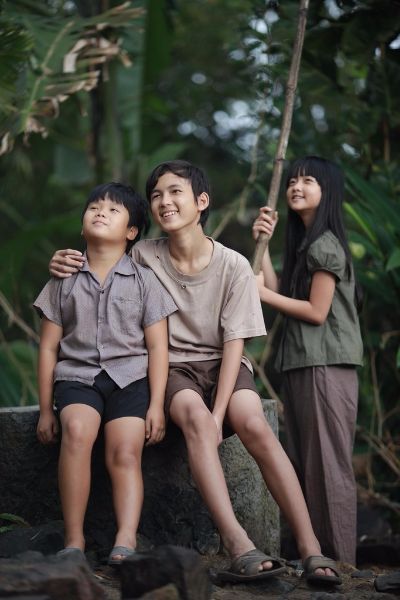 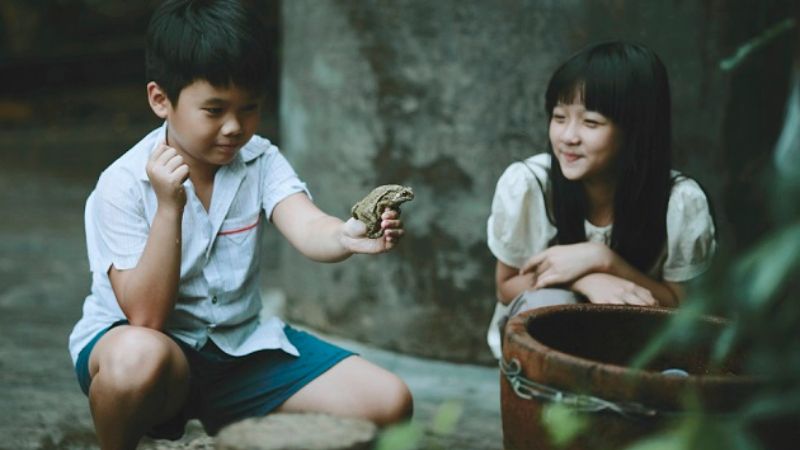 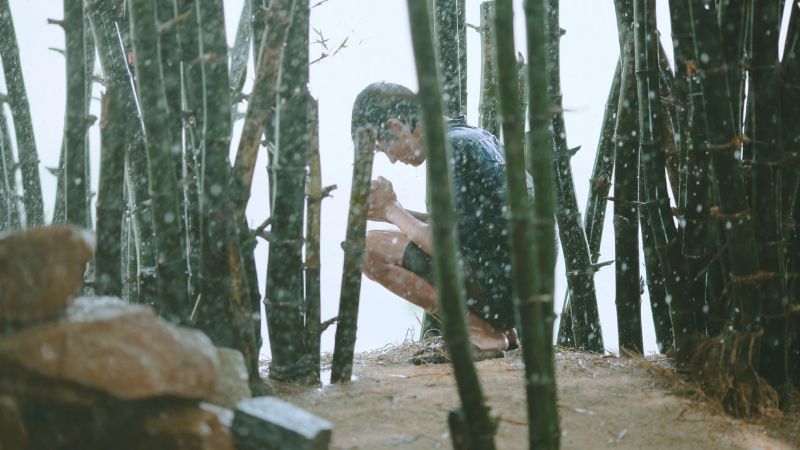 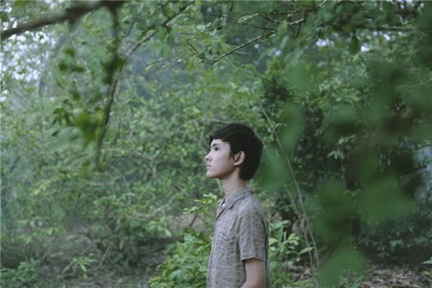 Tuong (Trong Khang), may look may look like your typical eight year old adorable country bumpkin, but he has a secret: he actually is friends with a princess. Although everyone in his family and village may not believe him; Tuong knows that the princess exists and she will
make him her prince. His pureness of the heart and beliefs give him the confident nature to not back down from any challenge or obstacle that he faces.

In contrast, Thieu (Tinh Vinh), Tuong’s slightly older brother, is very studious but also very timid in nature. His shy personality makes him an easy target for Son (Cong Huan), the school bully. Son not only humiliates Thieu in front of his classmates regularly, but is also a rival for the affections of Moon (Thanh My), Thieu’s first love.

Set in Vietnam in 1989, this coming of age story explores the relationship between these two brothers as they seek to uncover the truth about the myth of the princess of the enchanted forest and the man-eating white tiger that guards her. Victor Vu, a seasoned filmmaker who started his filmmaking career at Viet Film Fest, has made a cinematic marvel in Yellow Flowers on the Green Grass. He has created a glimpse into the beauty and serene environment of Vietnam through this film that not only captures the audience’s hearts right away, but also leaves them with warm feeling of joy at the end. 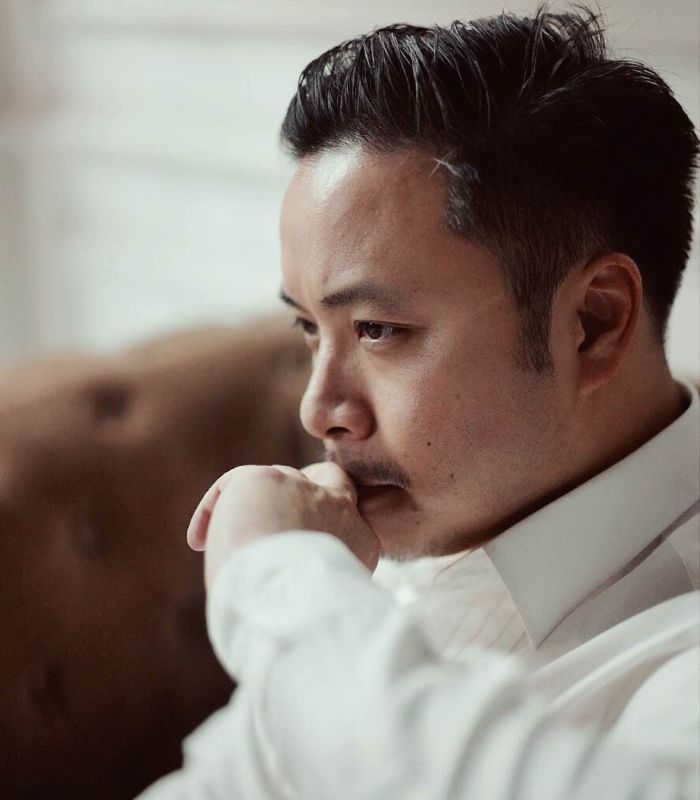 Vietnamese-American writer/director Victor Vu is a creative powerhouse, tackling a wide variety of film genres in his quest for cinematic challenges. With 11 feature films in the last 10 years, Vu not only has achieved critical acclaim and industry awards, but also box office success. He is now warmly regarded amongst the top film directors in contemporary Vietnam.