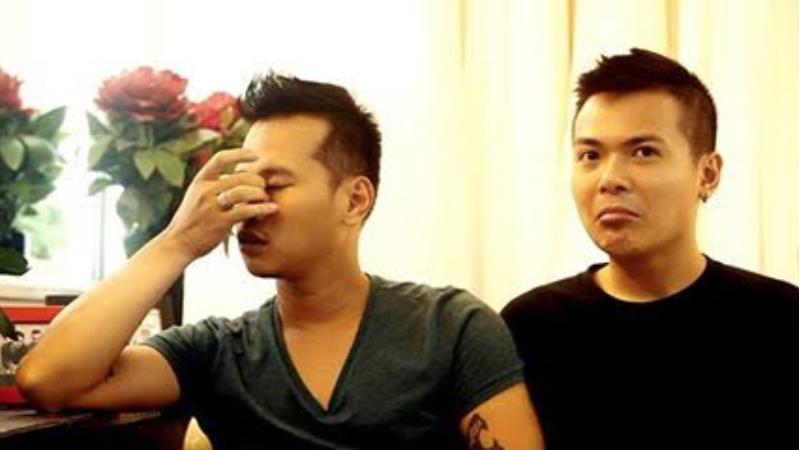 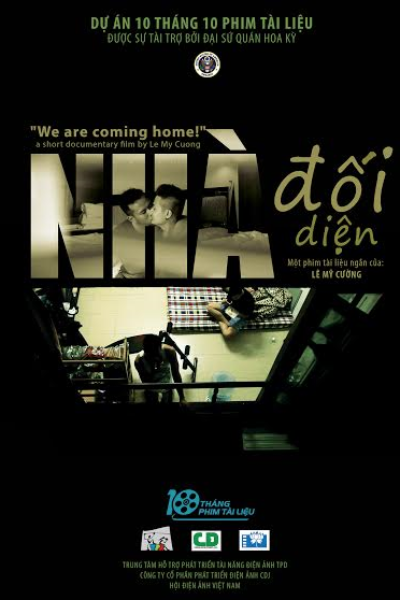 Centered around the love story of Phat and Khang, a gay couple living and working together in present-day Vietnam, this documentary shows the changing views of Vietnamese society towards LGBTQ relationships and people. 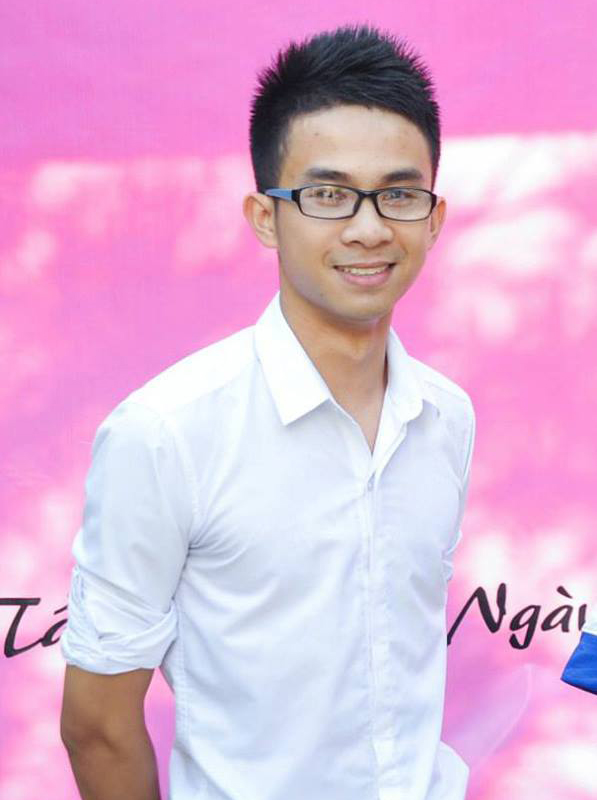 Le My Cuong was born in 1989, graduated from Foreign Trade University in 2011 and from
Ha Noi Academy of Theatre and Cinema in 2013, majored in Television Directing. In this period he is a TV Editor and Reporter in VTV3 Channel – Vietnamese National Broadcaster. “We are coming home” (Nhà đối diện) is the 5th documentary film made by Le My Cuong.