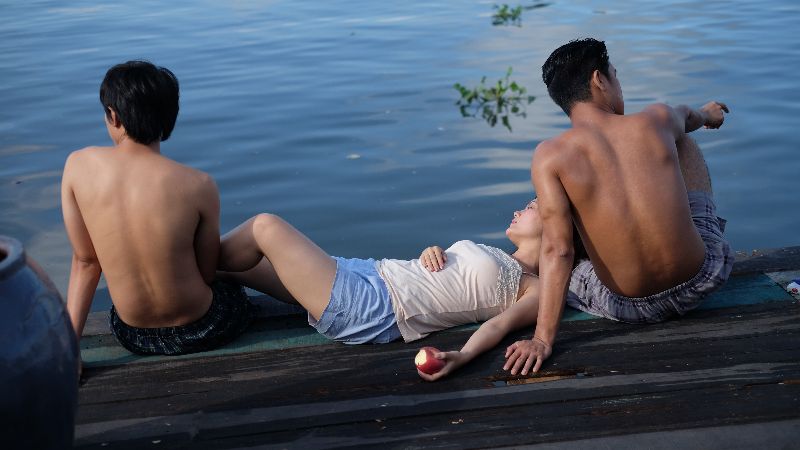 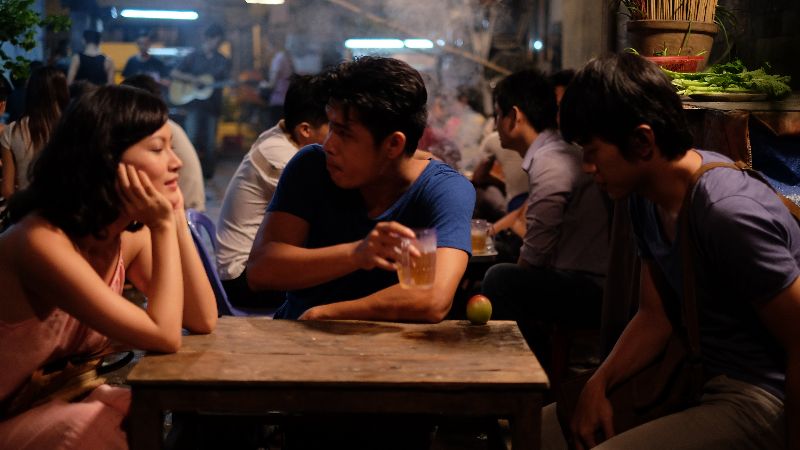 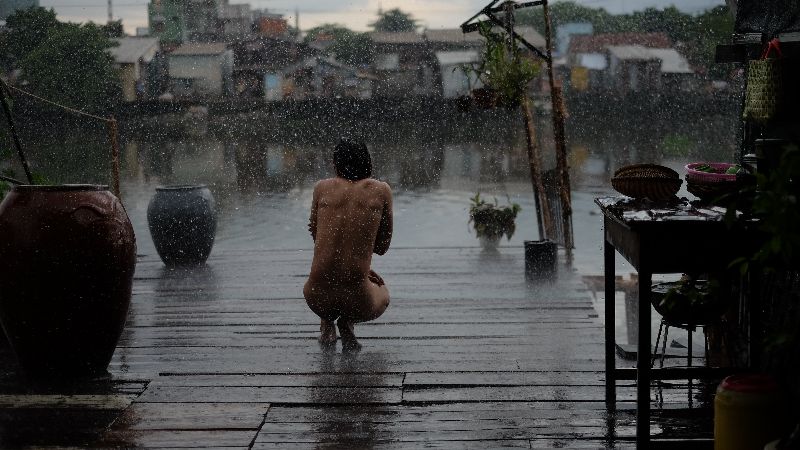 In modern-day Saigon, almost everything comes with a high price tag. Director Phan Dang Di recognizes human bodies have commercial value, and his second film reveals just how costly it is to sell or use them. With lush cinematography that zooms in on the personal exchanges of daily life, the film takes place during the 1990’s, when overpopulation leads the government to encourage and pay men to become sterilized. Vu, a humble photography student, struggles with his father’s wish for him to marry the family’s adopted daughter, Huong. The need to satisfy these social pressures is made harder when his father buys him a smuggled foreign camera as a gift.

The young man’s artistic eye for beauty is complicated by the gaze of his own desires. Vu’s budding attraction to a male friend, Thang, is complicated by Van, a nightclub dancer who works with Thang and tries to seduce the shy Vu. During a wild night of partying, the lines of attraction blur as everyone comes together in an explosive steamy meeting. Intentions and motives become as entangled as bodies. With an attractive cast that is not afraid to bare emotions and skin, Big Father, Small Father and Other Stories stands out as the future of Vietnamese arthouse cinema. The film oozes with slow burning erotic appeal, showing audiences the narrow gap between longing and lust. 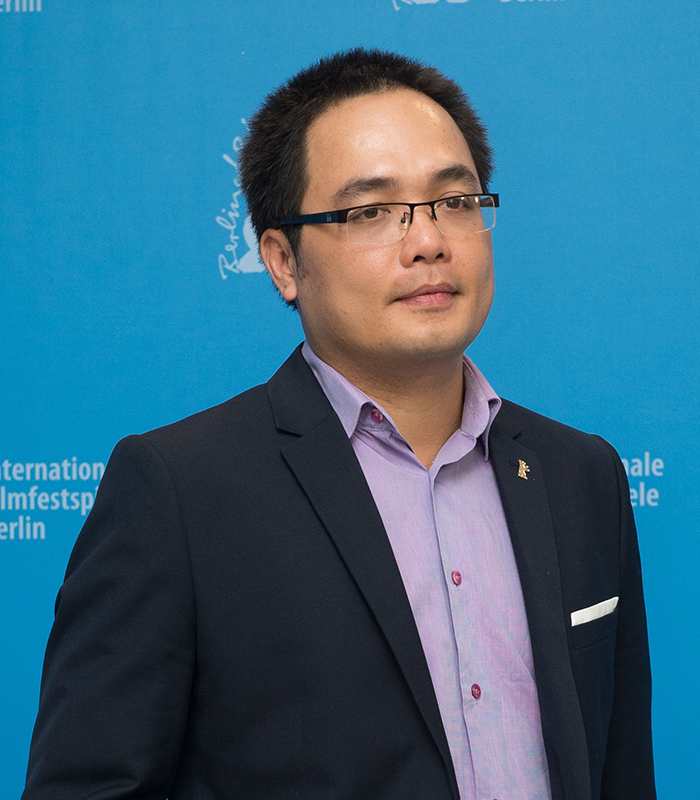 Born in 1976 in Nghe An (Vietnam). After graduating from Hanoi Academy of Theatre and Cinema, Di started his career as an independent filmmaker. His short “When I Am 20” (2006) was selected for the Short Film Main Competition Venice International Film Festival in 2008. In 2010, he directed his first feature, Bi, Don’t Be Afraid!, which was screened and won two prizes at the Cannes Critics’ Week. He is currently teaching screenwriting at Hanoi National University and Ho Chi Minh City University. He is also a founder of Autumn Meeting, an international annual cinema event in Da Nang. Di has been known as a part of Vietnamese cinema’s New Wave.