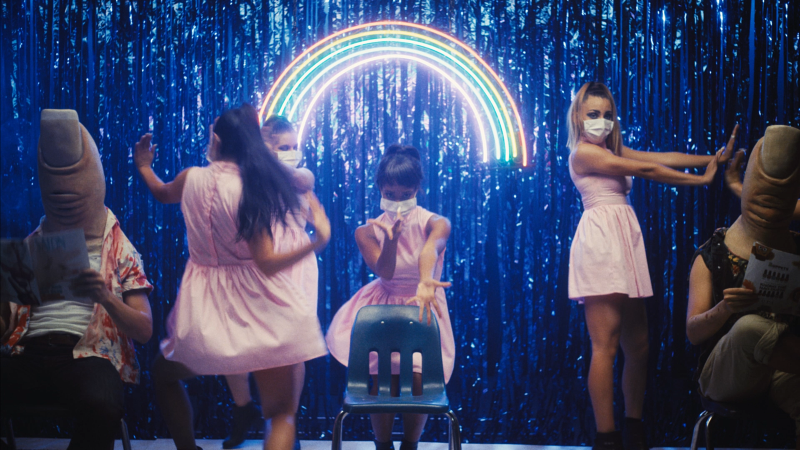 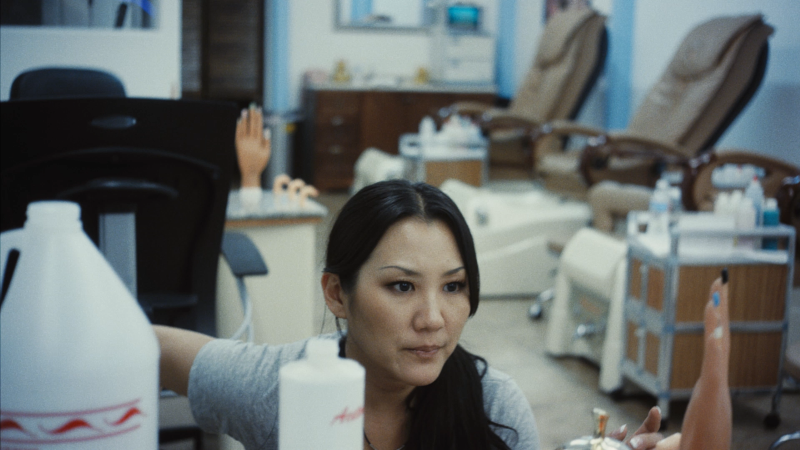 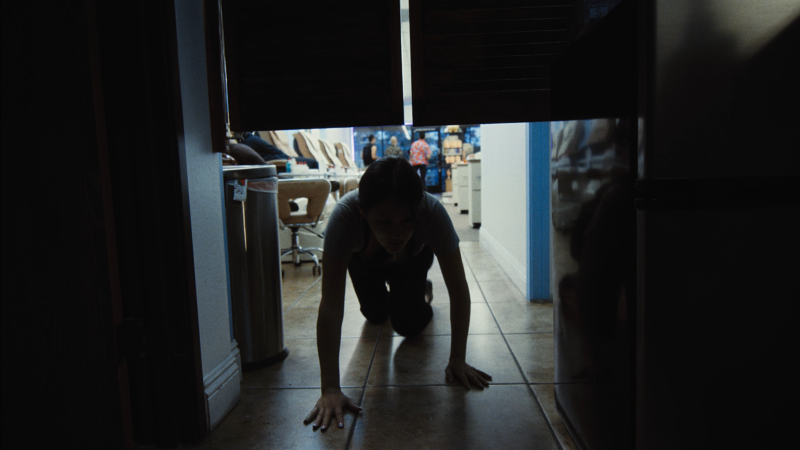 A manicurist is forced to resort to unconventional methods to fight off gangsters in this short film/music video hybrid. 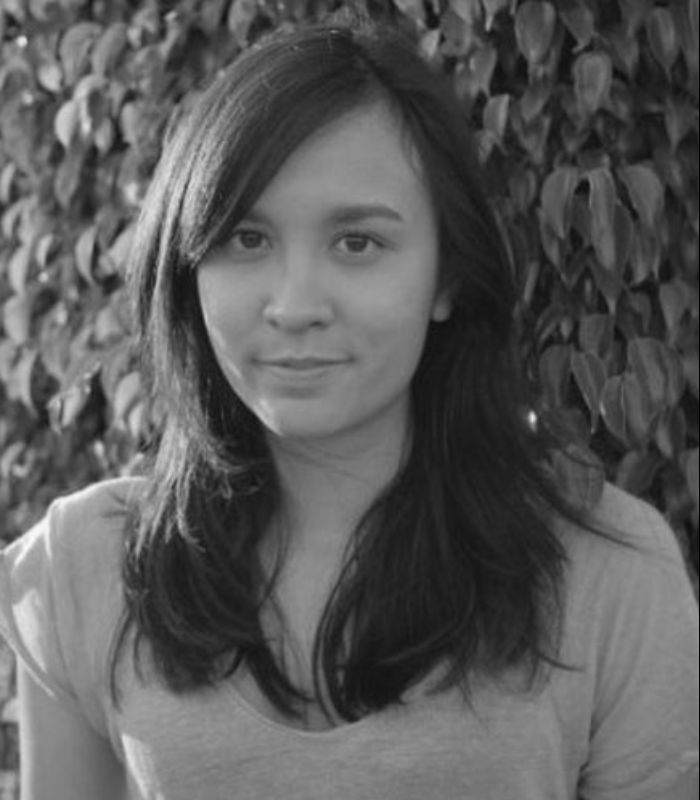 Maegan Houang is a filmmaker based in Los Angeles, CA. Her music video for Chastity Belt won the Audience Award at the 2014 Los Angeles Music Video Festival and was chosen as one of the Top 5 Videos of the Week on Stereogum. She has produced videos for Speedy Ortiz, Death from Above 1979 and the short film “Get Better Boss,” directed by Henry Kaplan, which received a Vimeo Staff Pick and is currently making festival rounds. Her work has been featured in Stereogum, NPR, NYLON, Audiofemme, Rage, Impose, It’s Nice That, and Director’s Notes. She recently made 1.4’s Long List for Brilliant Filmmaking.