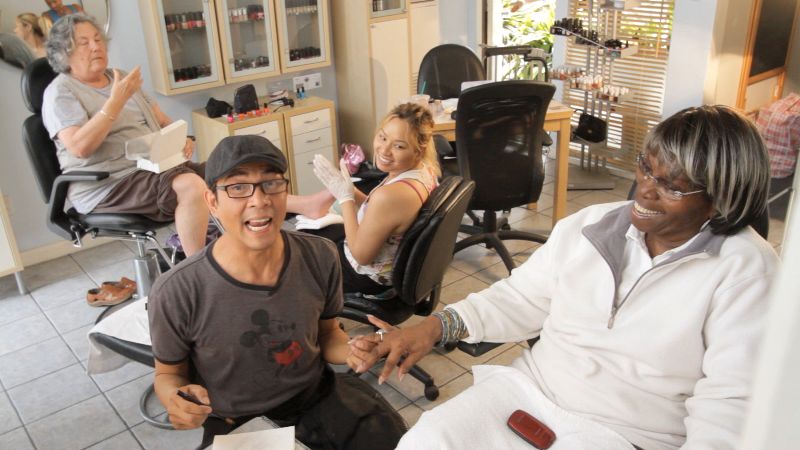 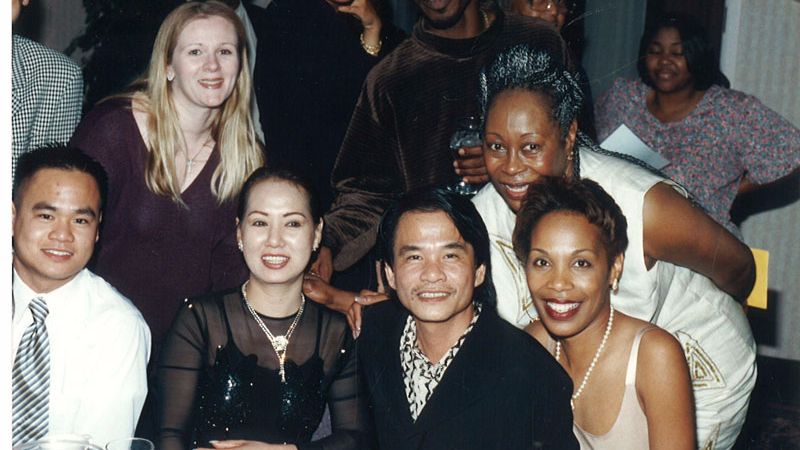 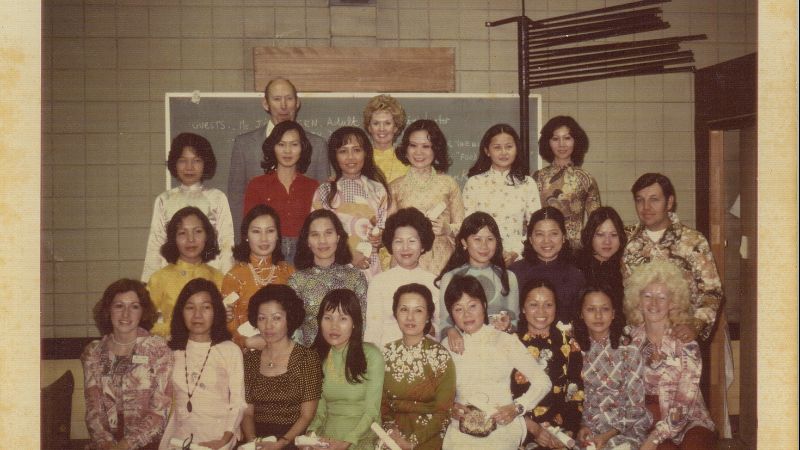 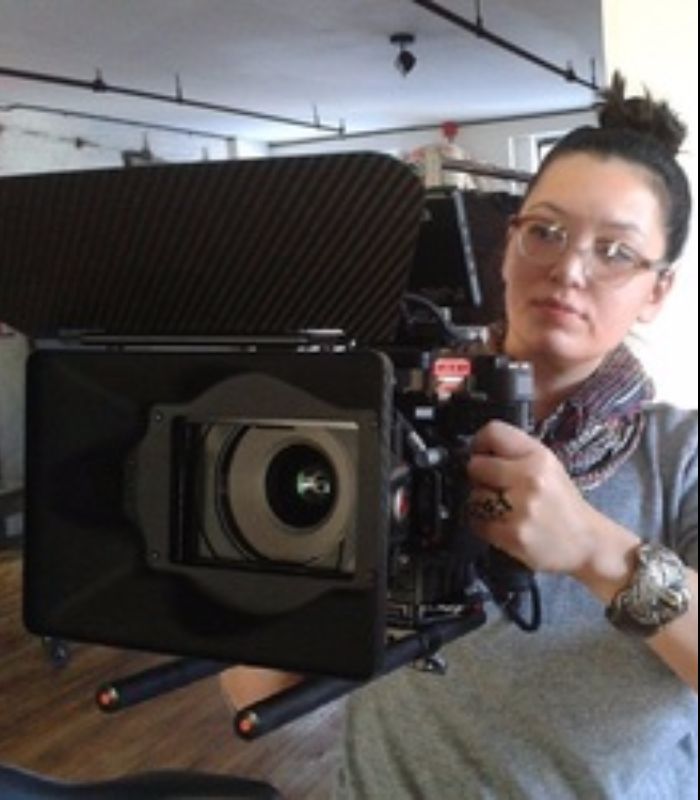 Director/Editor/DP, Adele Free Pham (vimeo.com/adelepham) is a mixed¬race Vietnamese American documentary filmmaker with experience in all aspects of documentary production including editing, cinematography, and direction. Parallel Adele, a documentary she directed about mixed Asian identity screened at the Smithsonian and aired on PBS. She edited The Prep School Negro, a feature documentary directed by Andre Robert Lee which screened on PBS’ America: ReFramed. Rebirth: New Orleans, a feature documentary she filmed for PBS about the charter school takeover post Katrina is streaming on Netflix. “Fine Threads,” a short doc Adele directed about south Asian teenage girls growing up in Queens, NY screened on HBO. While producing #NailedIt: Vietnamese & The Nail Industry Adele has been coordinating community screenings for The Throwaways, a feature documentary she produced about the impact of mass incarceration and police brutality on black males in America, told through the narrative of Director Ira Eugene McKinley. She is also the cinematographer for The Forgotten Occupation, directed by Alain Martin.