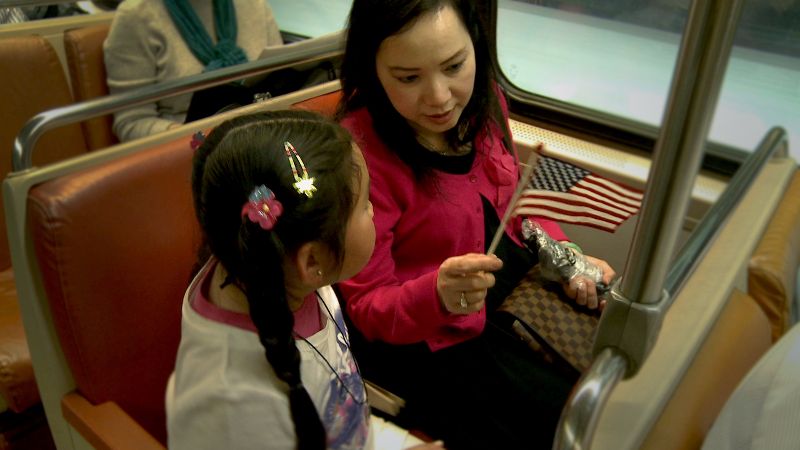 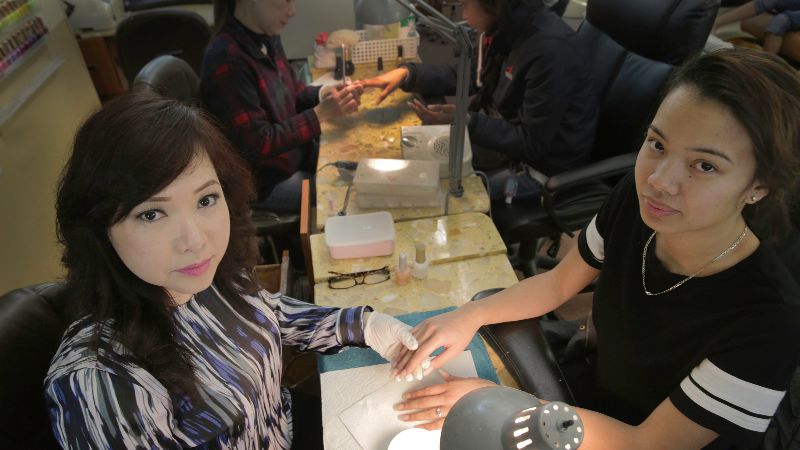 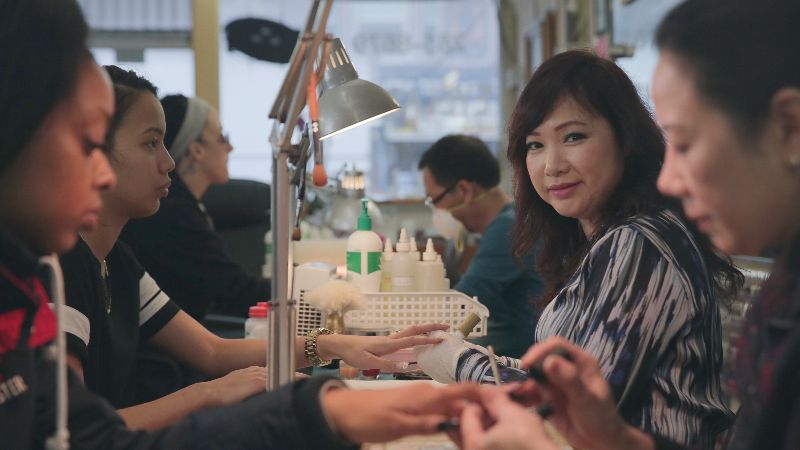 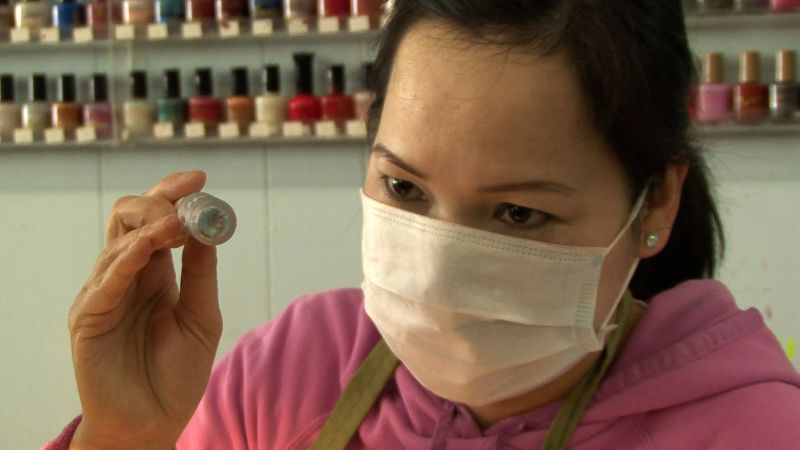 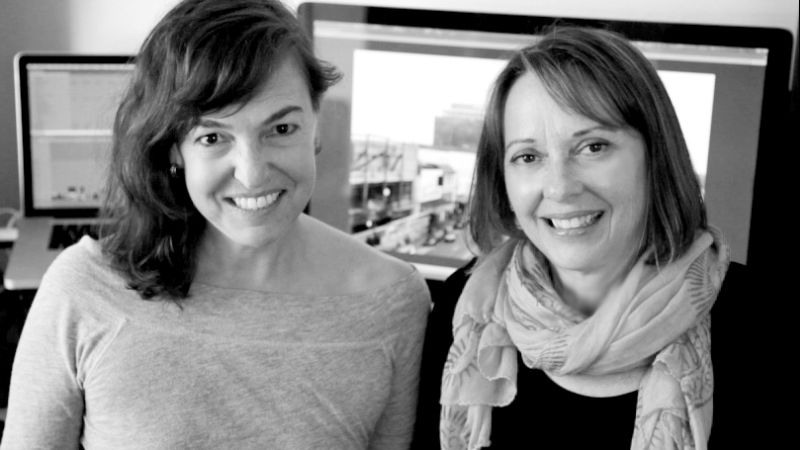 The California Healthy Nail Salon Collaborative estimates that there are over 129,015 licensed manicurists, 80% of whom are Vietnamese immigrants. Painted Nails brings us unprecedented insight into the personal nature of the political movement to regulate one of the fastest growing industries in the U.S. The documentary follows Van Nguyen, a nail salon owner and worker in the Mission District of San Francisco, who serves an ethnically diverse group of working class women with acrylic nails and intricate airbrush designs. However, lack of oversight has allowed the cosmetics industry to pour unregulated amounts of toxic chemicals into nail products, some of which are known to cause reproductive harm, cancer, and respiratory illness. After learning that her near-daily exposure to these chemicals has caused her life-threatening health problems, Van becomes a resolute activist in the fight to regulate chemicals in personal care products, advocating for the safety of nail salon workers and their clientele. 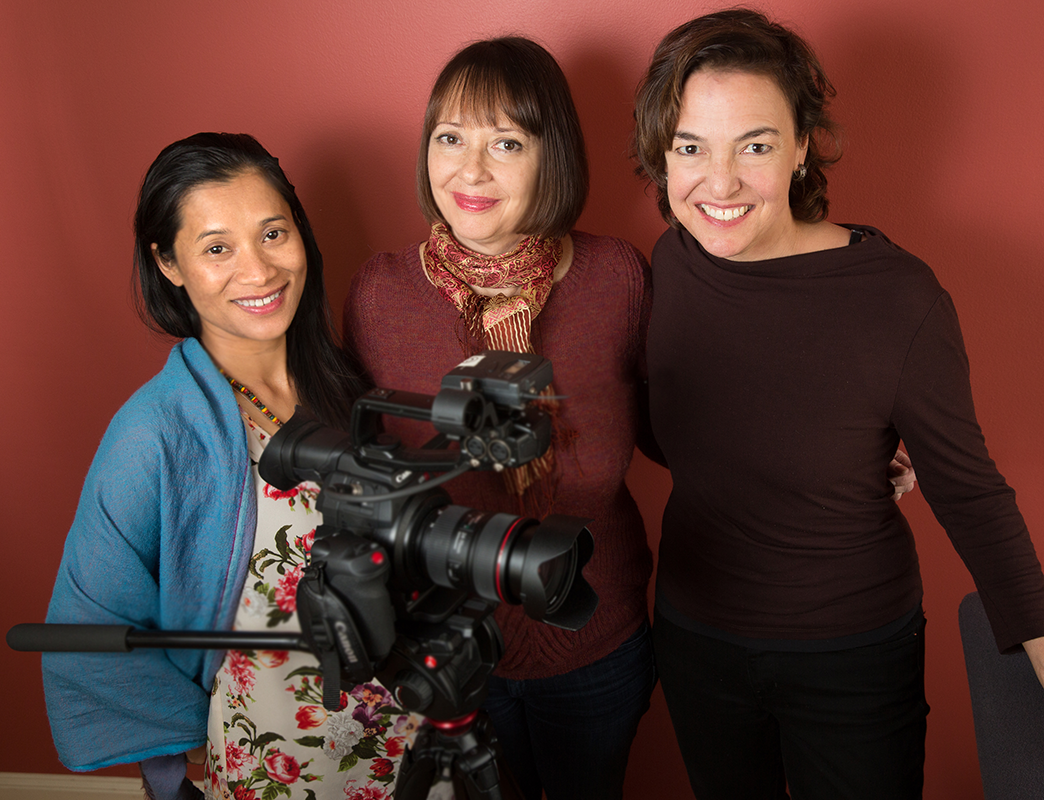 The creative process and community outreach involved in making Painted Nails has enriched Ms. Jordan and Ms. Griffin as collaborative filmmakers. Their collaboration has inspired them to approach this documentary with a new lens, yet incorporating styles and techniques they admire in each other’s past work.