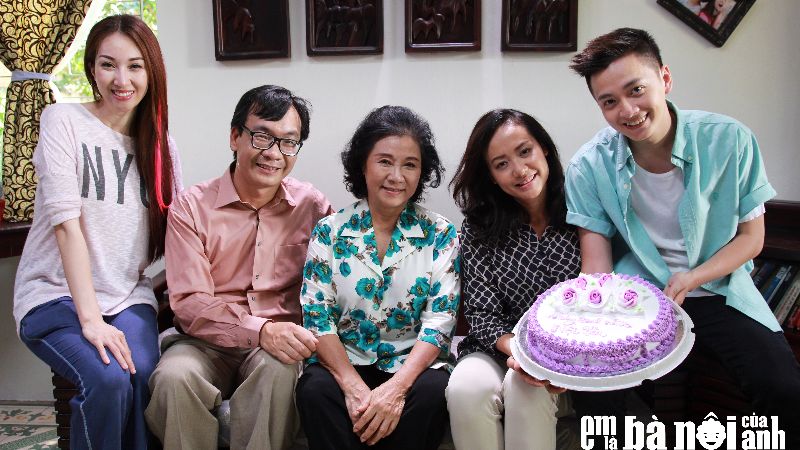 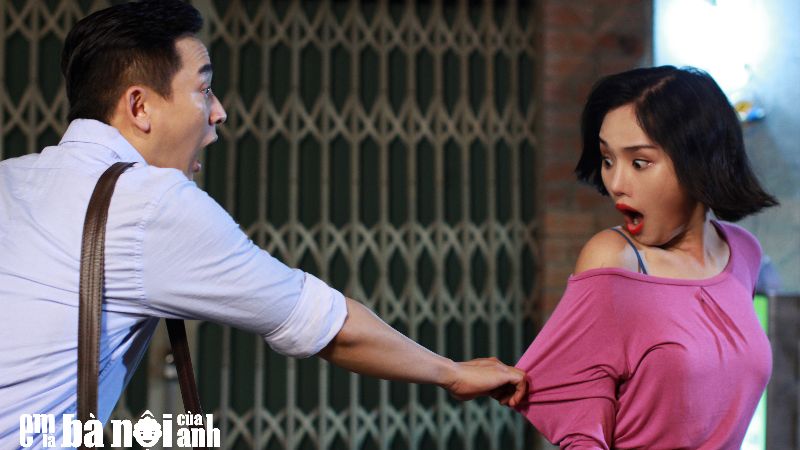 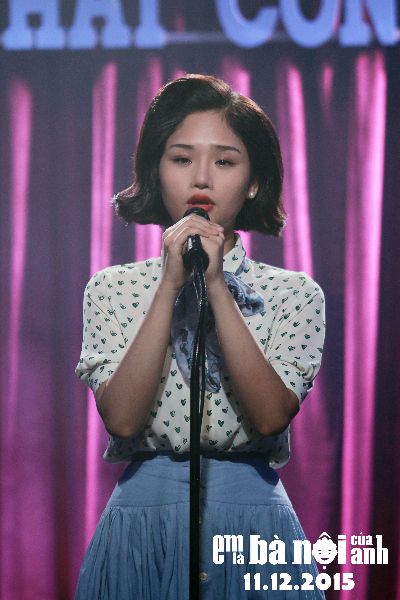 A blockbuster hit in Viet Nam, Sweet Twenty charmingly remakes a South Korean romantic comedy in which a widow in her seventies miraculously finds herself young again. Bà Đại is a doting, devoted mother and grandmother, but a harsh and unpleasant mother-in-law. When her daughter-in-law has a heart attack, and her only son thinks to send her away for his wife’s recovery, Bà Đại wanders through town in a fog of hurt. She stumbles upon a photography studio, and after sitting for her own funeral altar photo, leaves the shop inexplicably transformed. But look for this Freaky Friday to have a distinctly Confucian cast, as what follows is both an opportunity for a woman to re-live a youth she lost to the war, and an opportunity for the viewing audience (as well as, eventually, her son) to appreciate the strengths, the sacrifices, and indeed the charms of an older generation.

Lead actress Miu Lê is a revelation, for her delightfully awkward rendering of old-lady mannerisms and liberties. Also expect that sight gag to be surprisingly tempered, with large doses of nostalgia as the film delivers a number of lovely pre-75 tunes; and some welcome spritzes of feminism, as it validates the kind of spirited outspokenness and physical crassness that beautiful young women are not usually allowed. 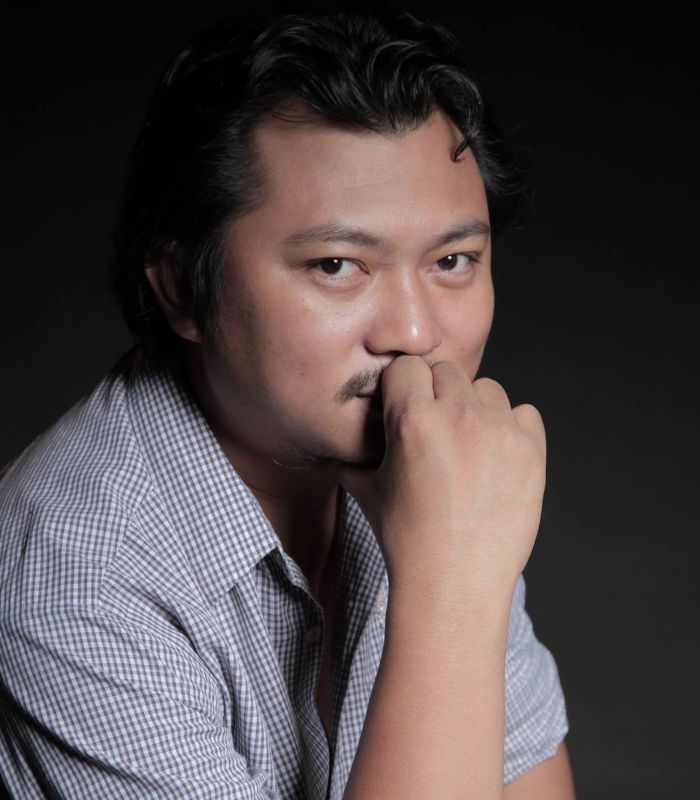 In 2010, with two other friends, Linh established the first online Short Film Festival in Vietnam – YxineFF and won the British Council Award for Young Creative Entrepreneur in 2013 for this project. Sweet Twenty is Phan Gia Nhật Linh’s first feature film.