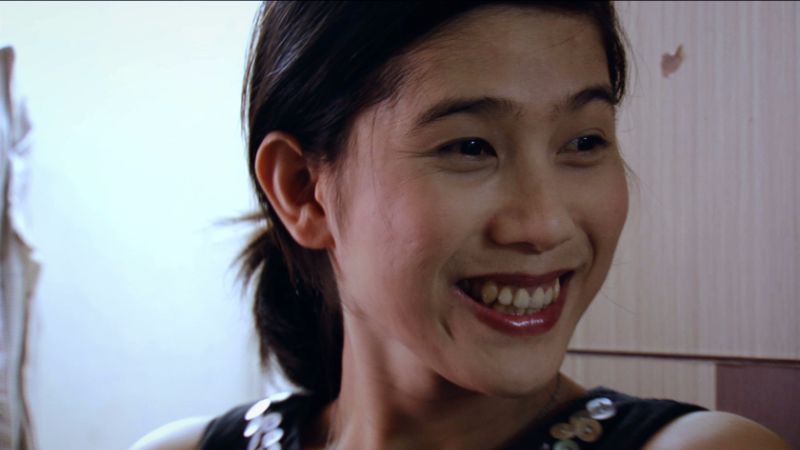 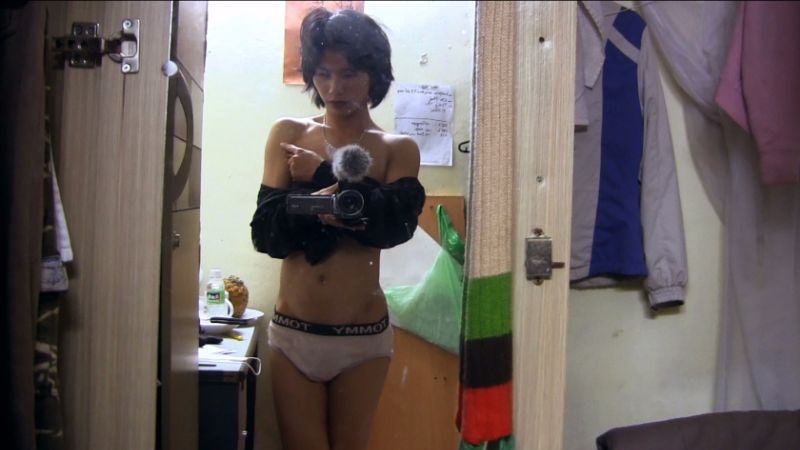 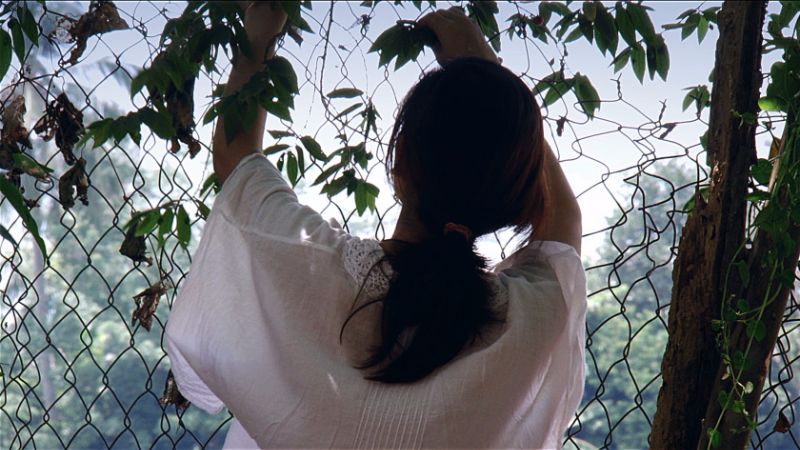 Finding Phong is an uplifting documentary that follows Phong, a Vietnamese transwoman, for more than a year as she prepares to undergo gender confirmation surgery. Part intimate video diary and part traditional documentary, directors Tran Phuong Thao and Swann Dubus provide the audience with a profound glimpse into the physical and psychological voyage that Phong must make to fulfil her dream in becoming a woman.

The film comprises excerpts from Phong’s own intimate video journal, interspersed with scenes from her encounters with family, friends, work colleagues, and doctors. As the youngest of four children, Phong is from a small, traditional town in central Vietnam. While her older siblings are supportive, her elderly parents need a little more convincing. Her 72-year-old mother and 87-year-old father do want what is best for their child, despite their difficulty in understanding her choice.

Refreshingly frank, the film highlights the emotional depth and supreme relief involved in the transformational process, observing a complex yet ultimately inspiring journey of the self. The documentary became a major influence in Vietnam. After it was screened for the National Assembly, in November 2015 its members voted to change the country’s Civil Codes to recognize the rights of transgender people in Vietnam. The law will take effect in 2017. 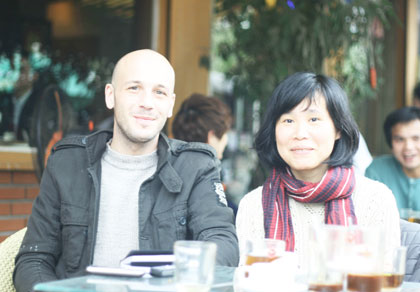 Born in 1977, France. Studied literature and cinema in Paris III University and completed a PhD about intimacy in cinema. He has been filming and directing documentary films since 2000. Swann has worked in Europe, Africa and Asia. He now lives and works in Hanoi, Vietnam.

Born in 1977, Vietnam. Initially studied foreign trade and interpretation in Hanoi, but in 2001 she moved to France to fulfill her ambition of becoming a professional filmmaker. She acquired her Masters in Documentary Directing at the Université de Poitiers, France in 2004. She now lives and works in Hanoi.