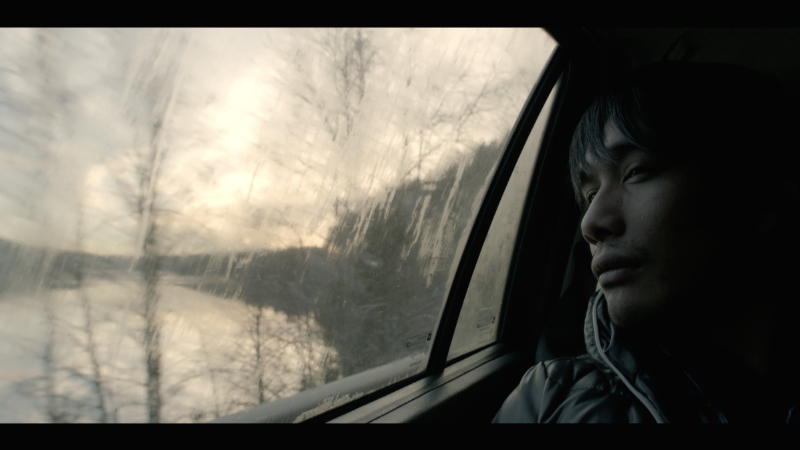 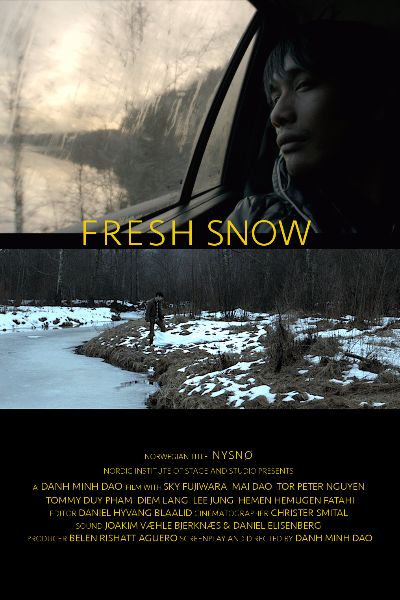 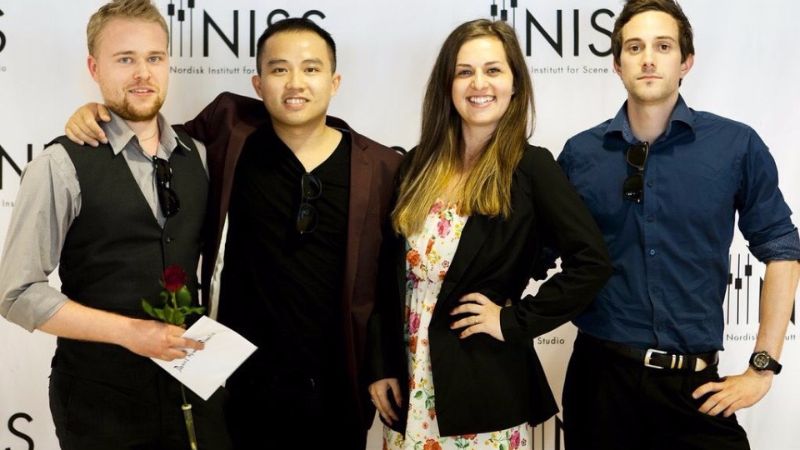 A young, Vietnamese couple are expecting and in search for a better life in Norway. As undocumented immigrants, they end up relying on the wife’s relatives who get them involved in criminal activities. 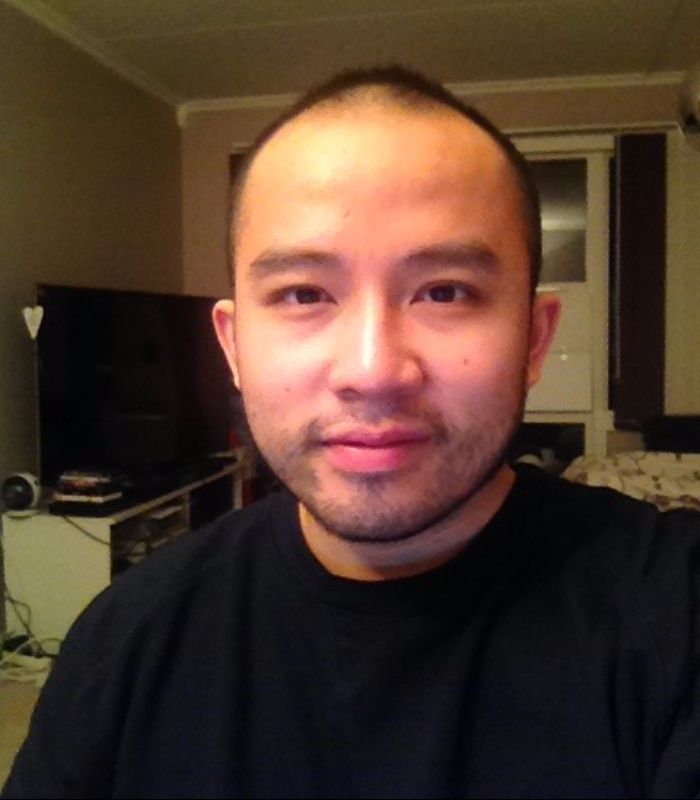 Danh was born in 1985 and raised in Oslo, Norway. His parents came to Norway in the early 80’s. At the age of 9, he played with a VHS camera and made short video clips of his little sisters playing “God of Gamblers.” Many years later he went to school and studied filmmaking. He has a bachelor degree in film directing from Westedals Oslo ACT. His little sister plays in his short movie Fresh Snow, as Tam, the pregnant wife. Danh dreams about a film about his mother, a strong woman who went to Norway to find a better life for her children. “Because of my mother, I am what I am today” – Danh Minh Dao

I played with my camera and edit on the camera. It was on VHS. I was 9. Shot
everything, edit it and send it to my grandparents in the US. Now I am a director. I love stories. I love to watch stories on the screen. This is the reason I studied filmmaking. It is the reason I write and direct. Because I want to tell stories I grew up with.

Back then it was not much to do. As an asian kid I used to watch rental Hong Kong series from TVB. All dubbed in vietnamese. Thankfully, I learned vietnamese by watching all the classics series and movies, like A Jorney To The West, Drunken Master and The God of Gamblers. I loved to make a magic card disappear and appear again as an other card. A magic sequence used to be edit on the camera.

Later, many years later, I discovered editing on the computer. It was a revelation to discover film making. And it is a great privilege. I looked back at my VHS days and realised they were creative working. Now I can just click on buttons and control the storyline. I felt so happy, that it can be so easy to make a film. Until I went to school an realise that there is hardworking, swet and passion to bring the vision to light.

And what is my story? The story behind the story? I am the son of a vietnamese couple of immigrants. I grew up in a mountan-like norwegian place eastern Oslo, a place that many immigrants lived and lives. I was born and raised in this place, Romsås in 1985. And by the time I could understand, I have already heard a lot of stories about immigrants and their escapes from the war, the refugees on boats crossing the oceans. My parents got to Norway, and the rest of my mom’s side went to the US.

My parents came to Norway in 80’s with nothing but the hope of a better life. There was, and still is, a lot of people searching and risking their lifes for a better tomorrow. However, something is lost along the way. Changes always comes with a cost. And that is what I wanted to explore in Fresh Snow. What do you lose along the way? Now that the prosperity of our last generation is a normality in Norway, we are starting to redefine what is truly valuable in our lives, and what was the reasons that we are here we are to day.