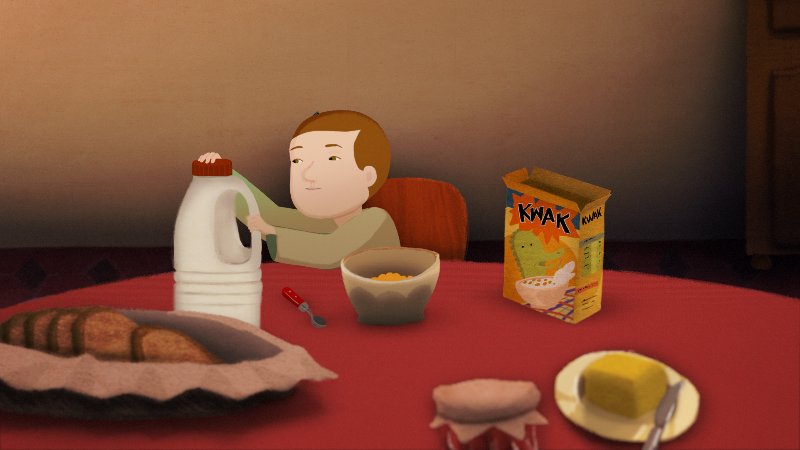 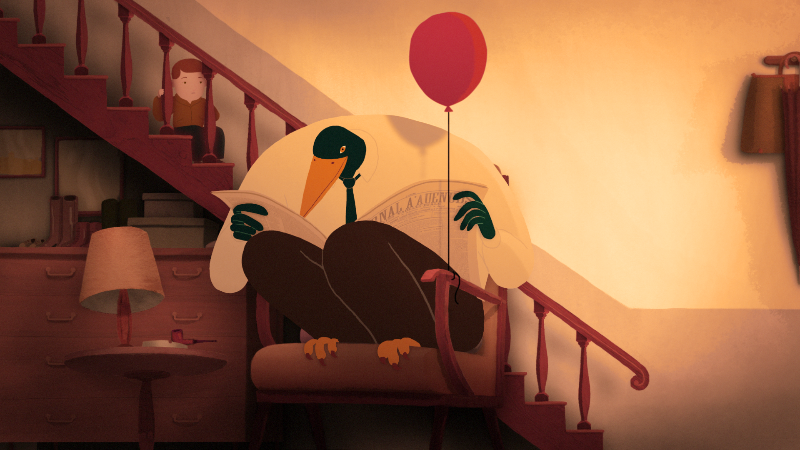 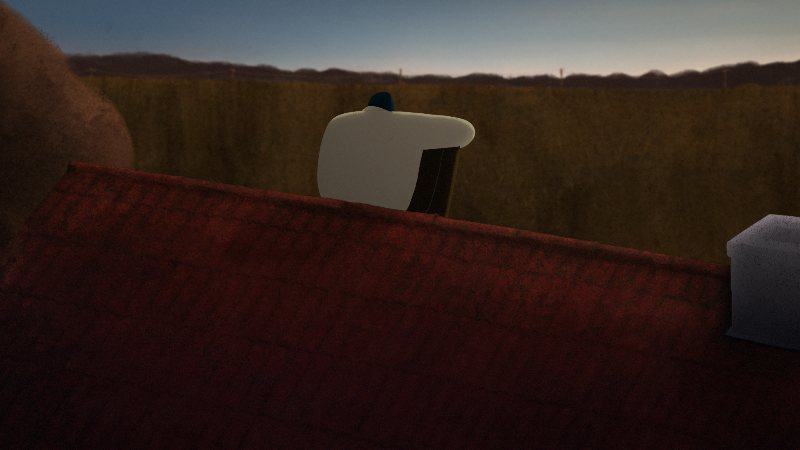 The day after Hugo’s mother comes home, he wakes up to find black feathers all over his house. 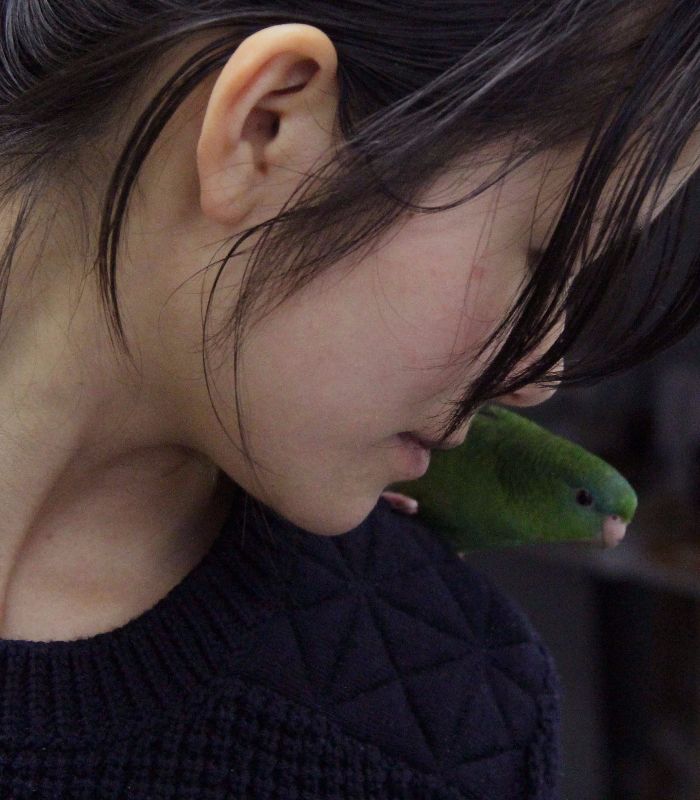 Phuong Mai Nguyen was born in Ho Chi Minh City, Vietnam. She came to Paris and graduated from Estienne high school, in applied arts. She studied animation in Gobelins, l’école de l’image, where she codirected “Un tour de manège” as her graduation film. She then went to La Poudrière, in Valence, where she studied directing and script writing, and directed a few short films , including “Hors¬d’usage,” “Mourir d’aimer,” “Un vrai petit genie!” and “Point de fuite.” She currently lives in Paris and works on various commercials, TV series, and short films as director, art director and/or animator.