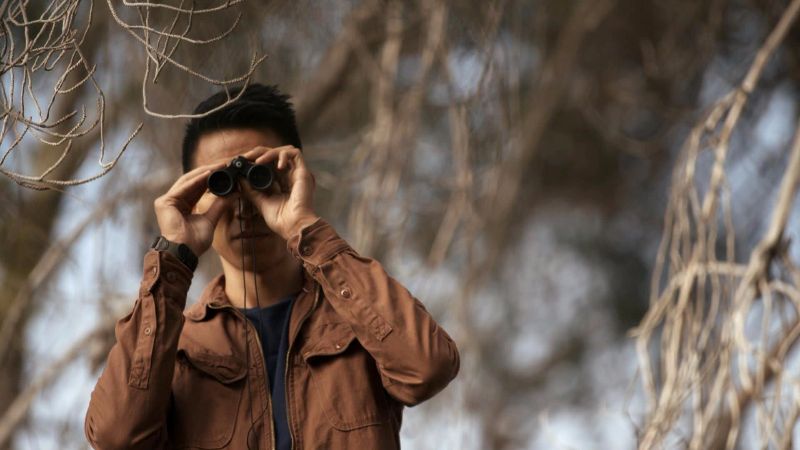 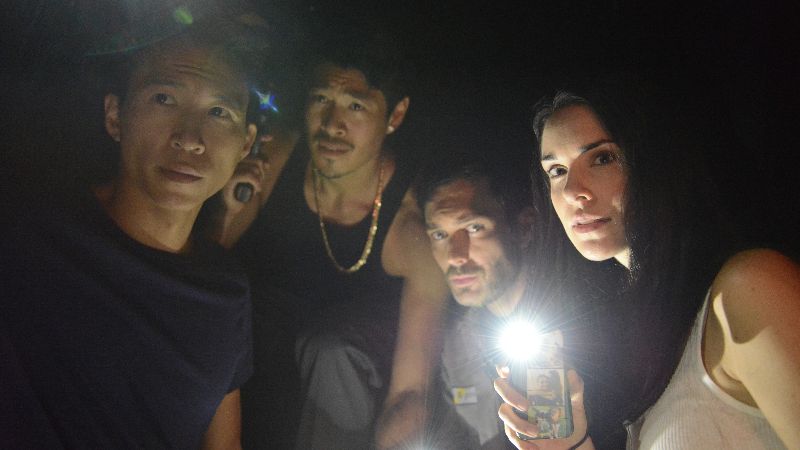 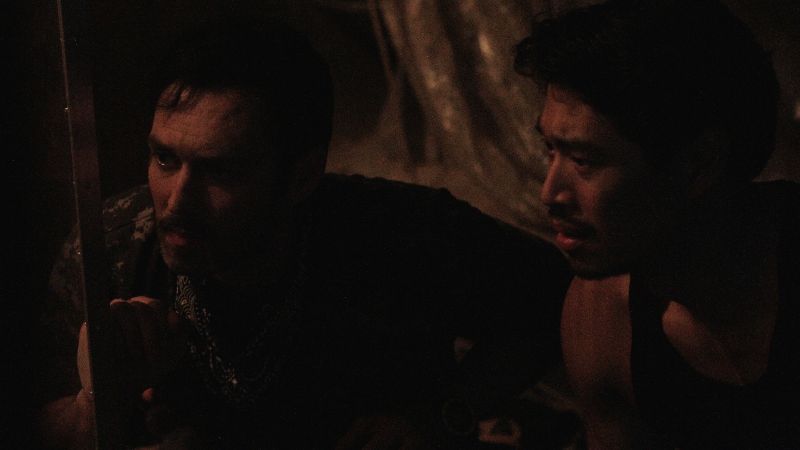 What happens when you bring burglars and serial killers together? Viet Nguyen’s award-winning movie cleverly mashes different genres like the robber caper, romantic comedy, and torture horror in an unlikely and unforgettable combination. Ollie (Christopher Dinh) and Blair (Katie Savoy) are your typical attractive interracial couple who enjoy spending their time as a couple, breaking into the high class residences of rich people. Trying to put a major mistake from their last run behind them, the young lovers decide to pull off one last heist to avoid slipping into further debt.

Working with their accomplices Connor (Chris Riedell) and Riley (Tim Chiou), they locate an easy target in an isolated vacation home in the mountains. Instead of finding an unsecured den of riches, the thieves stumble upon the home of a disturbed serial killer, which he uses as a place to torture and imprison his female victims. Their plans to escape go even more awry when they decide to save a young woman named Vivian. As the killer tries to separate the members of the group from one another, while tracking their every move, the jokes and arguments begin to fly. With the genius mind of a master killer pitted against the skills of professional robbers, who will be outwitted? Prepare to be scared and laugh as things go unplanned in this madhouse where anything can happen. 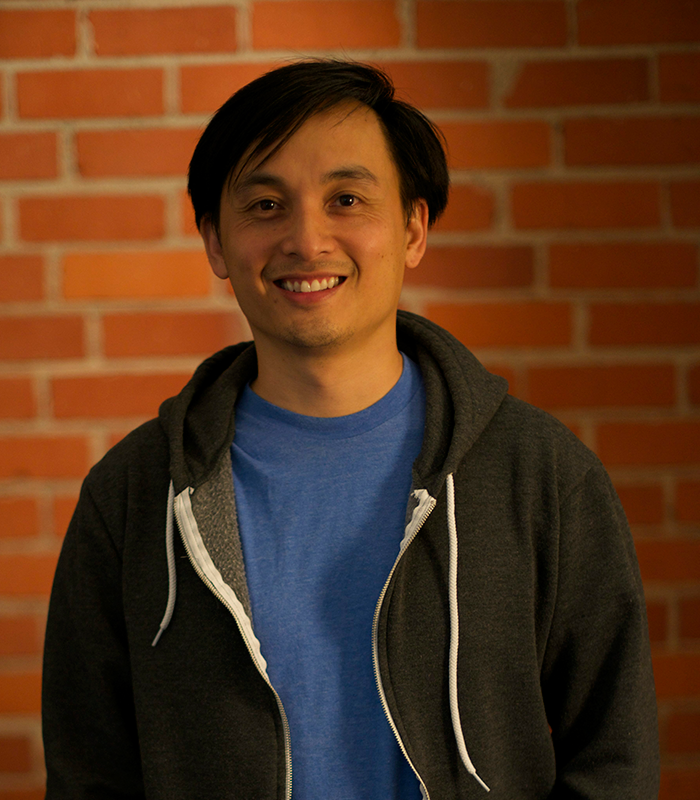 Viet Nguyen, an Austin native, graduated from film school at the University of Texas and now resides in Los Angeles. His feature film debut, Crush the Skull, is currently making the festival rounds and recently picked up the Nightfall Award at the Los Angeles Film Festival and Best Narrative Feature at the San Diego Asian Film Festival. Viet has also directed a number of projects in television and new media, including CW’s hit series iZombie, the Veronica Mars spin-off series, Play it Again, Dick, and the documentary By the Fans: The Making of the Veronica Mars Movie.

I don’t get scared often, but when I do, I have this really stupid quirk — I laugh. I once rode a thrill ride in Vegas that freaked me out so much, I laughed myself to tears. I also realize laughing is a terrible reaction to have when your wife gets mad at you — I can’t help it, I get scared when my wife is disappointed in me! And right now, I’m so afraid of writing a non-compelling director’s statement, I’m practically cackling.

I love the subconscious connection between fear and laughter. I love being in the audience of a horror movie when the crowd immediately laughs after screaming from a jump scare. I love that moment immediately after when you look at your friend or date and laugh again — because you laughed in the first place.

Why is that? I’m sure I can make up some science about how it’s a relief response once the danger is gone or perhaps that laughing is the outcome of fear resolving  itself. And while we’re at it, I can also say that I made this film from influences from some Asian philosopher, and I have inspirations from central Texas expressionism. (That’s a thing, right?)

Truth is, I really set out to just make people laugh and/or get scared — ideally at the same time. Although I had this simple goal of achieving these frightful chuckles, the execution wasn’t easy. My co-writer, Chris Dinh, and I have spent the last half-decade making short films trying to perfect this tone. If our comedy is not grounded enough,  it’s not real. And if we’re not real enough, it’s not truly scary. If we’re not truly scary… Uh oh, I feel a laugh coming. I’m afraid this statement is going nowhere!

I do believe CRUSH THE SKULL is a hybrid genre flick that is grounded enough to give real scares, but fun enough to get real laughs. So if you find the two become intertwined and you’re stifling a laugh out of fear, go ahead and let it out. It’s cool. I’m right there with you.