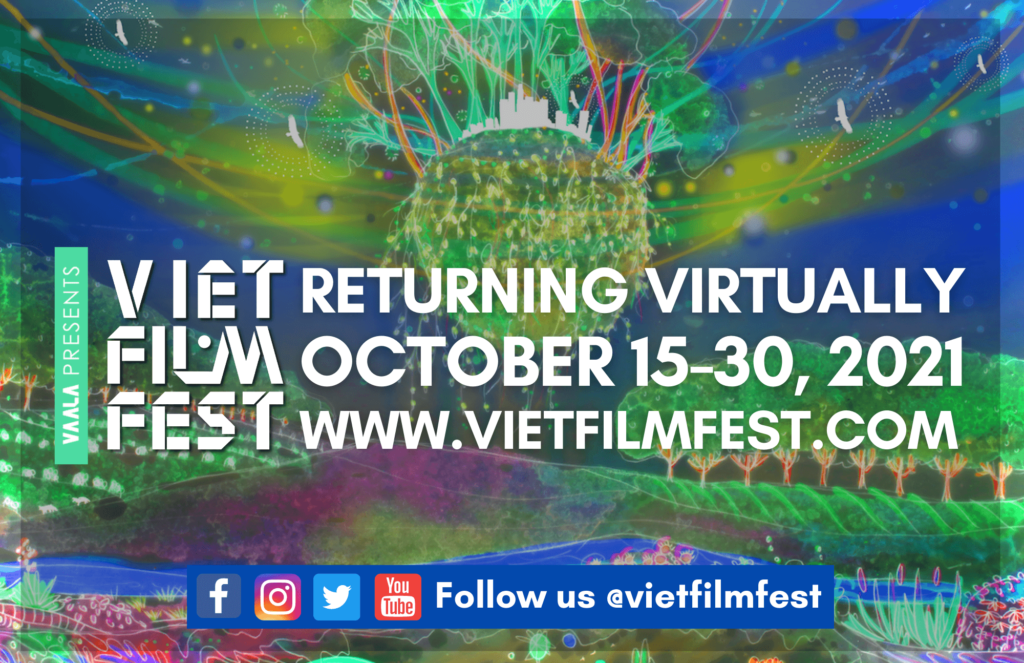 Thursday, May 6, 2021 – ORANGE, CA – The Vietnamese American Arts and Letters Association (VAALA) is proud to announce that Viet Film Fest (VFF) 2021 will be offered virtually, through an online streaming platform in a movies-on-demand environment. There will also be drive-in and theater screenings for select features (pending public health/safety directives). The virtual return of Viet Film Fest provides increased, accessible opportunities for storytellers and audiences alike to experience independent artistic work, engage in conversation, and connect with one another from the comforts of home. The Festival runs from October 15-30, 2021. Viet Film Fest 2021 offers innovation and excitement with new staff members steering the program as a duo: Tony Nguyen as Digital Director and Eric Nong as Artistic Director of this year’s film festival.


“The past year has brought as many opportunities as it has challenges. In reimagining societal structures with greater intent and purpose, artists continue to create bold, innovative work of dialectical reflection. Viet Film Fest, as a space for visual storytelling, will bring that work to audiences however we can,” says Eric Nong, Viet Film Fest Artistic Director.

“By transitioning to an online platform with socially distanced cinematic experiences in response to the pandemic, Viet Film Fest remains receptive to community needs while maintaining the spirit of the festival for all to enjoy. Amidst these changes, our commitment to enrich and connect communities through Vietnamese arts and culture persists. We believe that art — no matter the medium — allows exploration of new perspectives, celebration of unheard voices, and revitalization of marginalized identities. Viet Film Fest is a culmination of our collective efforts that we are delighted to present,” says Tony Nguyen, Viet Film Fest Digital Director.

By submitting films, there will be opportunities to receive:

VAALA is delighted to offer artistic opportunities to local artists, and we are inspired by this year’s colorful work. Having designed our theme back in 2014, we are again excited to share Christine Nguyen’s artwork for this year’s festival. VAALA requested a piece that represented rebuilding community, healing, and peace. 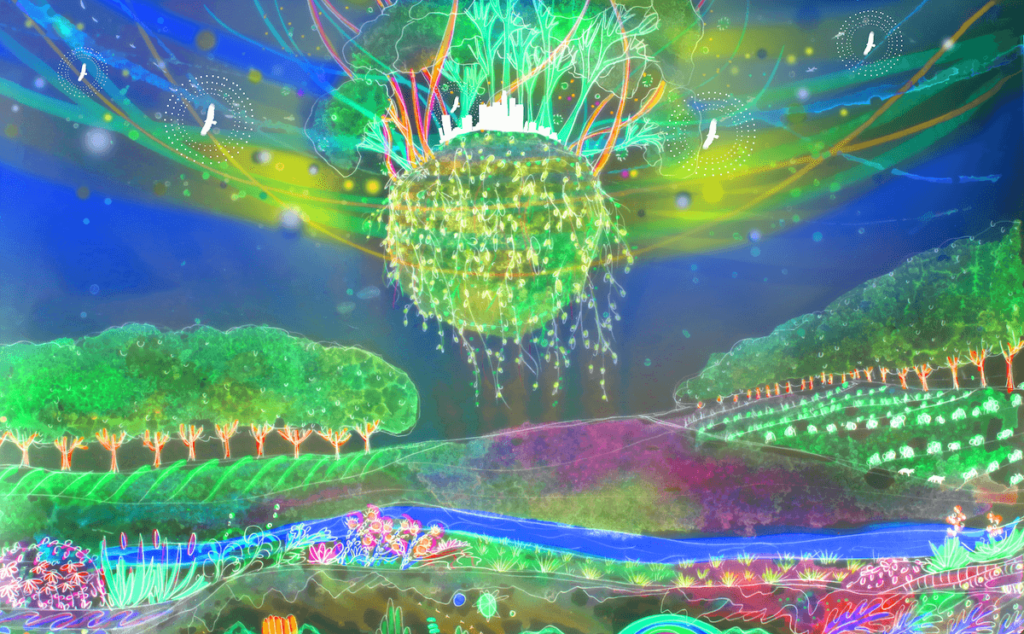 “My work is inspired by nature, the sciences, and the cosmos. Within these realms, my artworks are a reflection of creating a world that is harmonious, meditative and healing.” – Christine Nguyen, Artist.

To celebrate the excitement of the return of Viet Film Fest, VAALA will be offering a free Viet Film Fest Shorts Screening centering on the theme of family in early June. Details to be announced in the following weeks. To find out more, follow @VietFilmFest on our social media or sign up for VAALA’s newsletter here.

About Tony Nguyen
Tony Nguyen is the Digital Director for Viet Film Fest. Born in Des Moines and based in Dallas, he received his BA in History at the University of Texas at Dallas. He previously worked at the Dallas International Film Festival as Programming Coordinator since 2018 and currently co-curates queer film series, PSA (Pleasure Style Attitude), for Texas Theatre, a local art house theatre in Dallas, showcasing motion pictures amplifying underrepresented voices and cultivating discussions of the intersections of queerness, politics, aesthetics, class, and race.

About Eric Nong
Born and raised in Orange County, CA, Eric Nong is Viet Film Fest 2021’s Artistic Director. He is a self-taught classic film buff who, since 2012, maintains a blog dedicated to movie write-ups. In addition to his passion to film, he has served as a volunteer and writer for Viet Film Fest 2018. Eric was also a part of Viet Film Fest 2019’s Curatorial Committee and volunteered during the 3-day event. Eric has a BA in Political Science from UC Irvine (also attended UC Santa Cruz for first two years of undergrad); MPP from UCI with focus on education and poverty alleviation. In his spare time, Eric volunteers his time to teach English to Buddhist monks at Chùa Bát Nhã in Santa Ana, CA.

About Viet Film Fest
Viet Film Fest was created in 2003 by the Vietnamese American Arts & Letters Association (VAALA), becoming its largest program. As the largest international Vietnamese film festival of its kind in the world, Viet Film Fest showcases the best creative work by and about Vietnamese people. Through the universal language of film, Viet Film Fest brings together multiple perspectives to expand the scope and horizons of Vietnamese cinema. Our award-winning films have been screened in numerous cities and countries. For over a decade, the festival has attracted thousands of national and international attention for its stunning showcase of shorts and features submitted from all over the world. As the hub of the Vietnamese movie industry, the festival hosts networking opportunities with prominent directors, media experts, and producers, including Tran Anh Hung (The Scent of Green Papaya), Tony Bui (Three Seasons), Ham Tran (Journey from the Fall), Victor Vu (Yellow Flowers on the Green Grass), Le Van Kiet (Furie), and Charlie Nguyen (The Rebel).