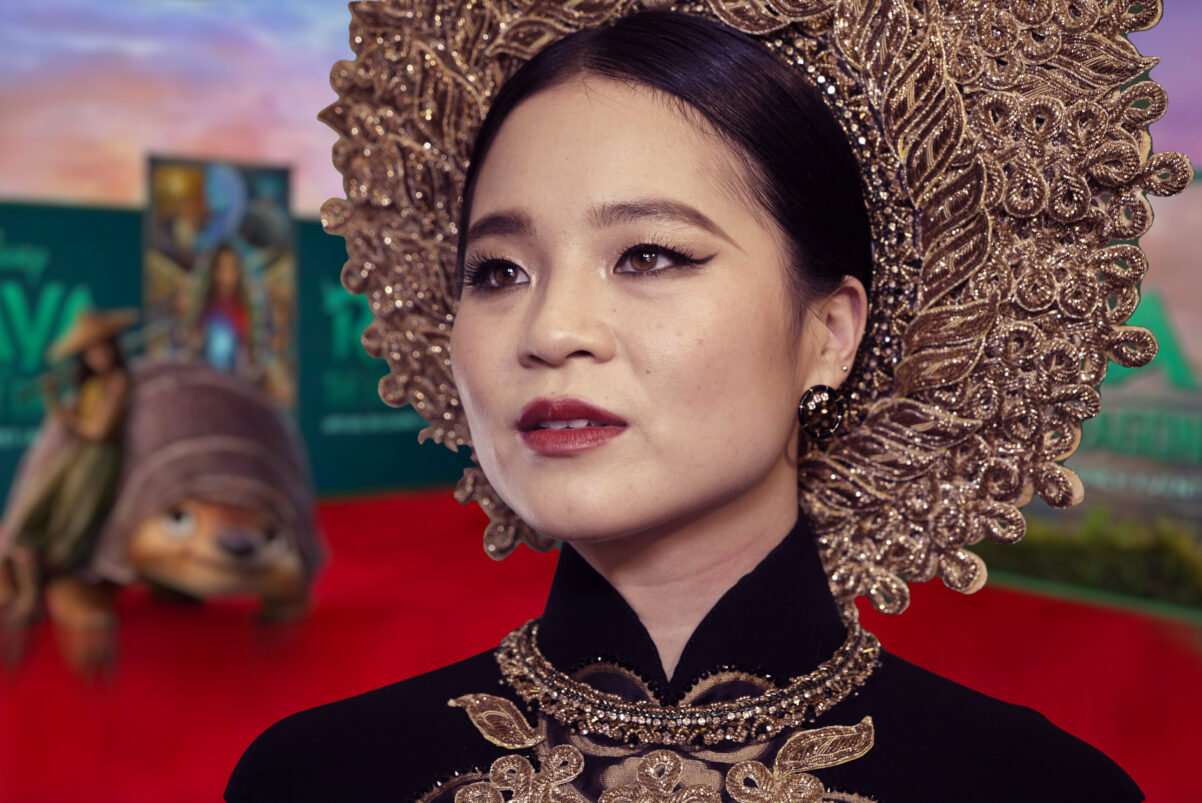 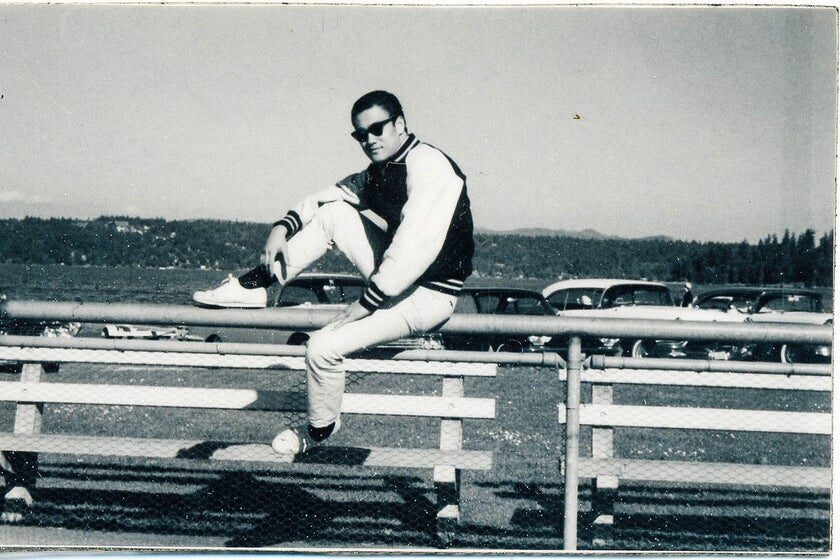 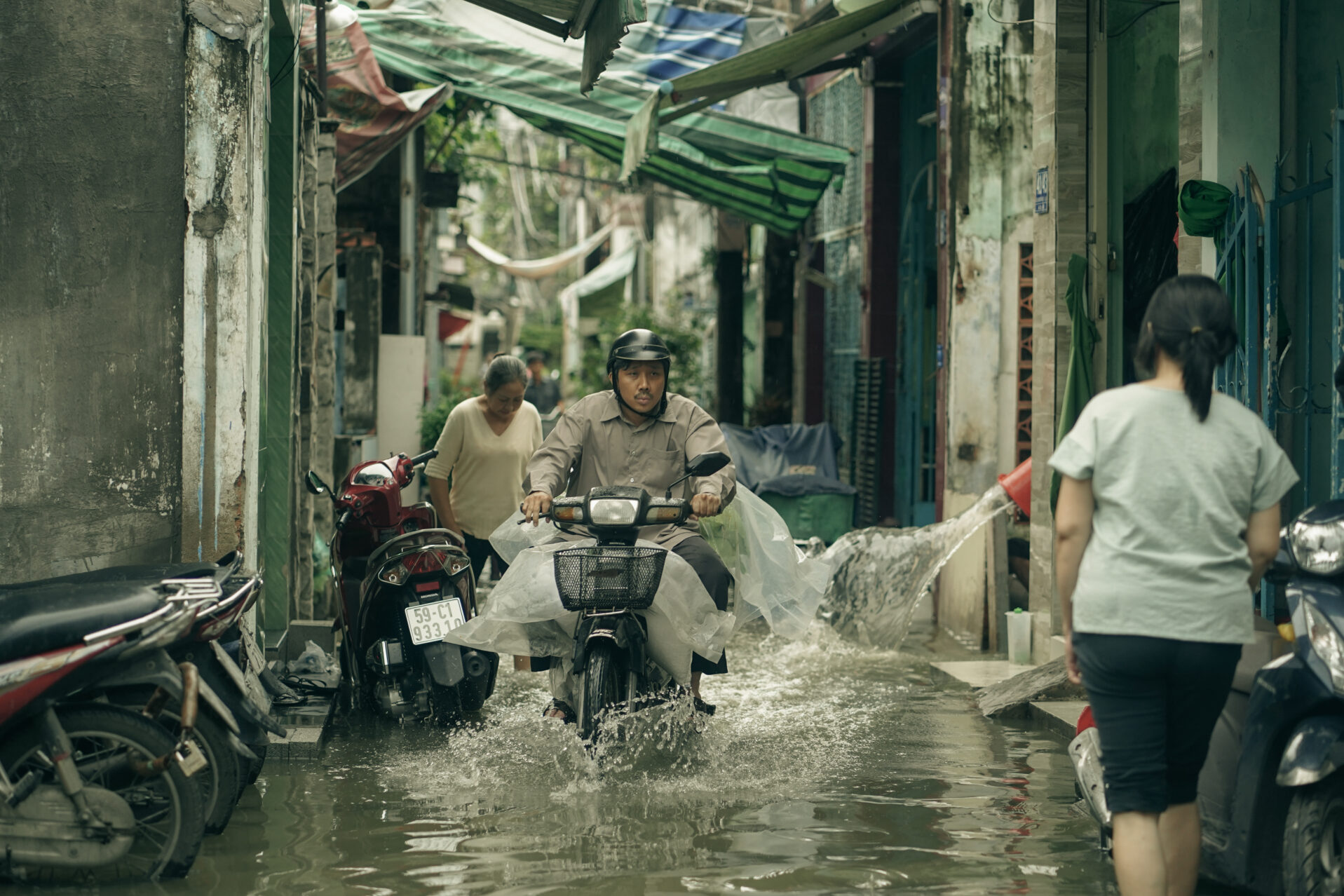 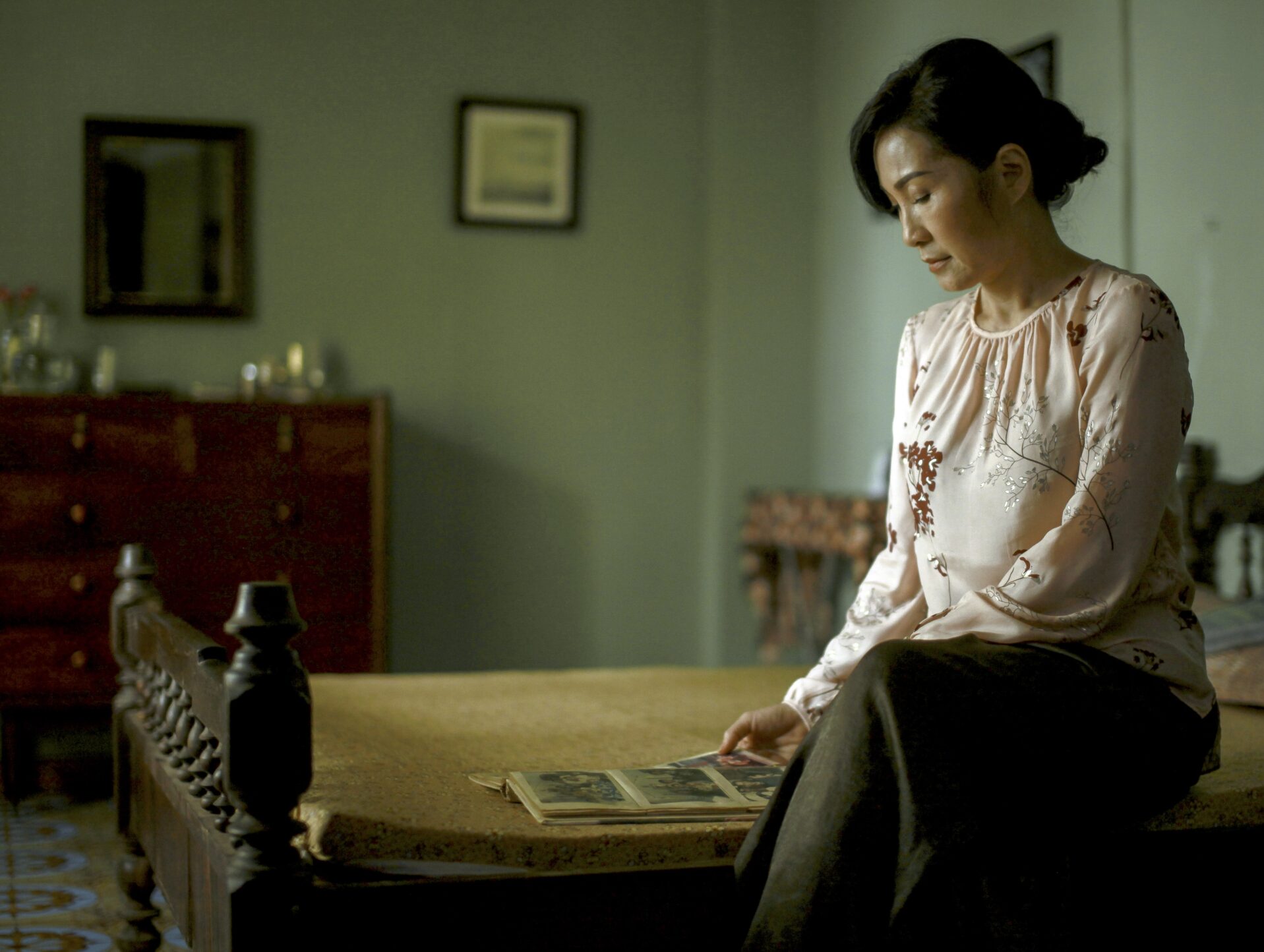 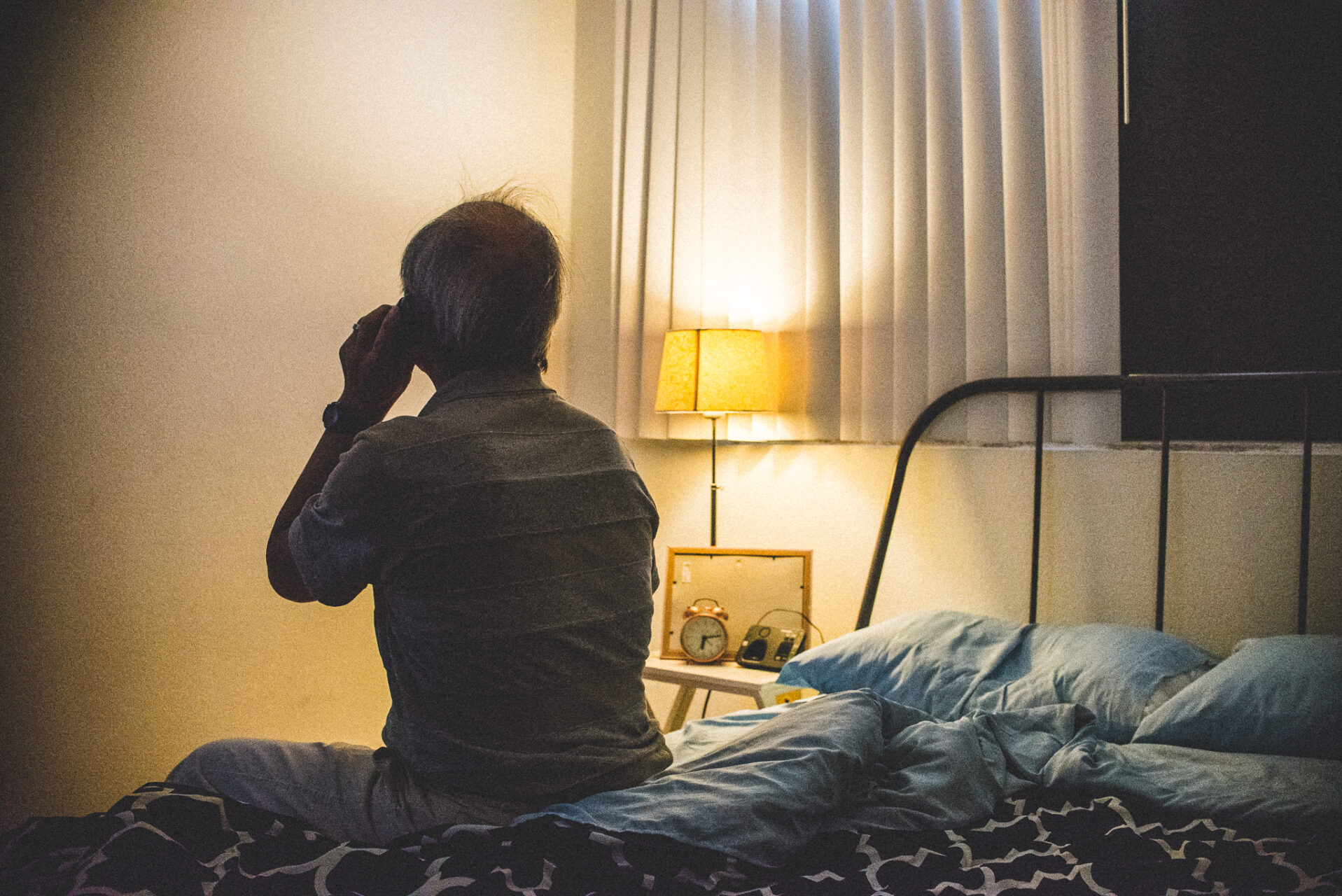 Our curatorial committee consists of community activists, filmmakers, academics, youth organizers, and community members who try to select a very diverse program to reflect the range of Vietnamese voices and stories. Thank you this year to our 2022 Curatorial Committee!

Our esteemed Grand Jury consists of diverse leaders and stars in the filmmaking world.

The Grand Jury will select the following awards to be given out during the festival:

Be Water by Bao Nguyen

The best short film is chosen based on several criteria including: production value, artistic merits, storyline, and community relevance.

Fighting for Family by Lan Nguyen

Calling by Hon Hoang and Nostalgia by McFloyd Nguyen 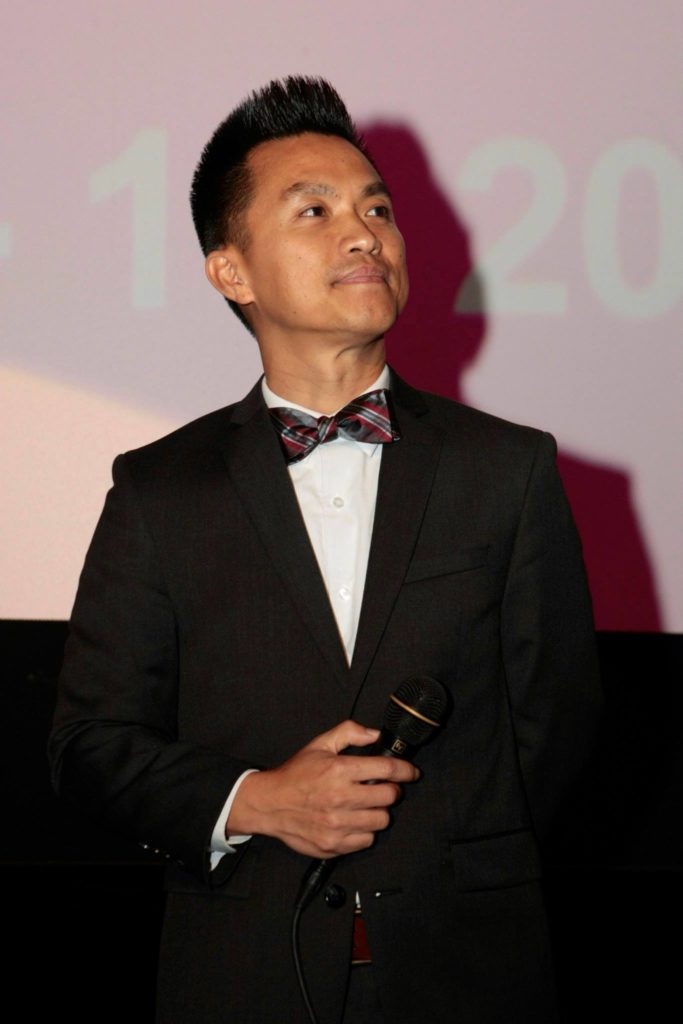 The Trần Tường Huy Volunteer Appreciation Award was founded in 2018 to acknowledge the inspiring service, enthusiasm, and dedication of an exceptional VAALA volunteer at our annual Viet Film Fest. This award is named in honor of a longtime volunteer who embodied the spirit of community, positive energy, and kindness: Trần Tường Huy (1969-2018). Huy developed his inspiration for community service as an undergraduate at UC Irvine (class of 1993) where he became involved with a variety of organizations and projects that brought greater visibility and voice to Vietnamese Americans. Huy became actively involved with VAALA from the very first Vietnamese International Film Festival (ViFF) in 2003 and served on committees such as screening and publicity/community outreach. Throughout the years, Huy continued to support VAALA in significant ways, most notably as a beloved emcee at many of our events. He contributed his remarkable talent as a skillful interpreter, making our programs accessible and creating a sense of belonging for multiple generations of diverse participants. This award will continue to honor Huy’s memory and promote the spirit of giving and inclusive volunteerism. Without our community of passionate, skilled, and dedicated volunteers, we would not be able to produce our annual film festival and year-round arts programming.  VAALA volunteers form lifelong friendships and exemplify our values of community cultural connection, collaboration, and compassion.

Acknowledges the inspiring service, enthusiasm, and dedication of an exceptional volunteer

Available to stream now! FREE with suggested donations of $10. bit.ly/findingplacefindingselfHelp us celebrate our 30th anniversary by watching these specially selected films with your friends and family. Share these films about Vietnamese people wide and far! We have award winning feature and short films that capture physical and metaphorical journeys where the subjects find belonging or a deeper understanding of themselves. ... See MoreSee Less

In celebration of the Vietnamese Arts and Letters Assocaition's (VAALA) 30th anniversary, Viet Film Fest is proud to present this year's virtual summer screening series, "Finding Place, Finding Self". The films of this year's series are united by physical and metaphorical journeys where the subjects find belonging or a deeper understanding of themselves. These journeys address displacement, loss, self-expression, and the harrowing experiences of first-generation Vietnamese refugees.Chronologically, "Finding Place, Finding Self" includes past VFF entries from its 2005 iteration to 2015. This year's short film slate are all previous winners of the Grand Jury Trống Đồng Award for Best Short Film or VFF's Audience Choice Award for Best Short. The shorts are joined, for the first time, by a feature film. Minh Nguyễn-Võ's The Buffalo Boy (Mùa Len Trâu) (2004), a deliberate, stunningly-filmed coming-of-age tale set in far southern Vietnam in the 1940s. Get Tickets Now: bit.ly/findingplacefindingselfThis is a free screening, but donations are encouraged! ... See MoreSee Less

Pride doesn't have to end just yet! Although June is almost over, you can still celebrate Pride anytime with these 5 queer VFF alum films. List of films:Song lang by Leon LeGoodbye Mother by Trinh Dinh Le MinhNuoc by Quyển Nguyen-LeTet by Peterson PhamLike Mother, Like Daughter by Kady Le ... See MoreSee Less