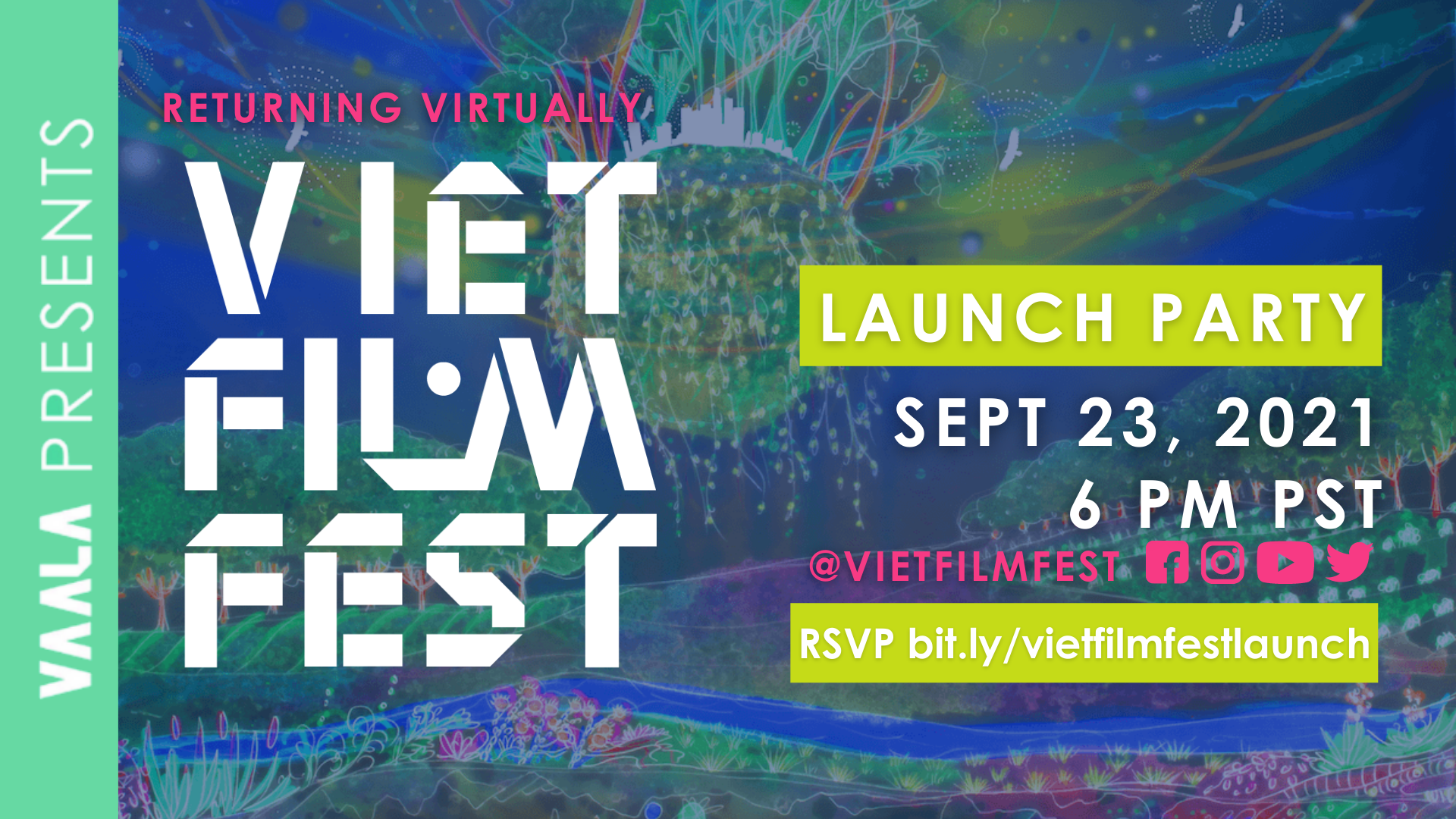 Saturday, September 11, 2021 — ORANGE, CA — The Vietnamese American Arts and Letters Association (VAALA) is proud to present the virtual return of Viet Film Fest 2021! The evening will include the debut of the highly anticipated Viet Film Fest 2021 festival trailer and the announcement of all officially curated film sets. Nominations for Best Feature Film, Best Short Film, Best Actor, and Best Actress will also be revealed at the event.

Carolina Do, Co-Founder of The Song Collective, will emcee the launch party to celebrate Vietnamese voices and stories in cinema. Enjoy performances from rapper Suboi, Nodey, Avin Lu, and Thang Dao. Stay tuned for more updates about the largest Vietnamese film festival outside of Vietnam!

2021 marks the 12th edition of Viet Film Fest, which will be offered virtually from October 15-30 through an online streaming platform in a movies-on-demand environment. There will also be socially distanced, limited capacity in-person screenings for select features (pending public health/safety directives). The virtual return of Viet Film Fest provides increased, accessible opportunities for storytellers and audiences alike to experience independent artistic work while connecting with one another from the comforts of home.

For more information on Viet Film Fest 2021, please visit www.vietfilmfest.com.
—
About Viet Film Fest
Viet Film Fest was created in 2003 by the Vietnamese American Arts & Letters Association (VAALA), becoming its largest program. As the largest international Vietnamese film festival of its kind in the world, Viet Film Fest showcases the best creative work by and about Vietnamese people. Through the universal language of film, Viet Film Fest brings together multiple perspectives to expand the scope and horizons of Vietnamese cinema. Our award-winning films have been screened in numerous cities and countries. For over a decade, the festival has attracted thousands of national and international attention for its stunning showcase of shorts and features submitted from all over the world. As the hub of the Vietnamese movie industry, the festival hosts networking opportunities with prominent directors, media experts, and producers, including Tran Anh Hung (The Scent of Green Papaya), Tony Bui (Three Seasons), Ham Tran (Journey from the Fall), Victor Vu (Yellow Flowers on the Green Grass), Ngo Thanh Van (Furie), and Charlie Nguyen (The Rebel).

Get ready for a fantastic lineup for Q&A panels from this year's Guest Relations Manager, Cat Dang! Cat Dang is a pre-health student who loves to challenge herself in different ways. She enjoys helping others as a member of several nonprofits. Cat hopes to share her love for Vietnamese culture with other communities through the art of film. She started as a volunteer for Viet Film Fest in 2016 and was the Volunteer Manager for Viet Film Fest 2019. This year, Cat returns as Guest Relations Manager with the ambition to connect audiences with filmmakers. #VietFilmFest#VietFilmFest2021#VietFilmFestGoesVirtualStay tuned at vietfilmfest.com! ... See MoreSee Less

Having designed our theme for Viet Film Fest 2014, Christine Nguyen captures the themes of this year's fest: rebuilding community, healing, and peace. Our parent org VAALA: Vietnamese American Arts and Letters Association believes that when we make art, we create community 💞Take a closer look at Christine's art and learn more about our virtual return at bit.ly/vietfilmfestgoesvirtual#vietfilmfest#vietfilmfest2021#VietFilmFestgoesVirtual ... See MoreSee Less

Support the largest Vietnamese film festival outside of Vietnam by volunteering with us 🤓SIGN UP at bit.ly/vietfilmfestvolunteersVolunteer opportunities include: • Graphic Designer• Program Intern• Production Staff• Ambassadors AND MORE! #vietfilmfest#vietfilmfest2021#VietFilmFestgoesVirtual ... See MoreSee Less 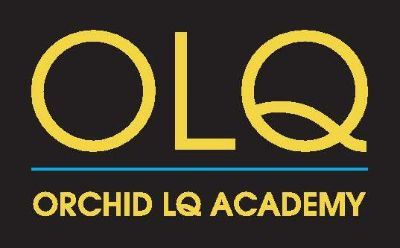 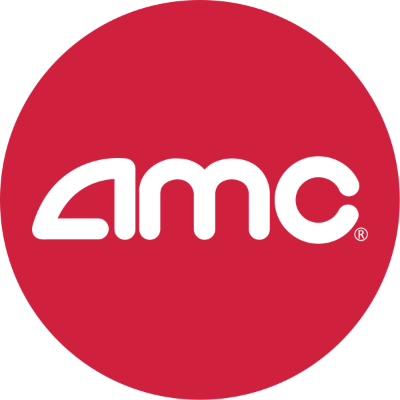 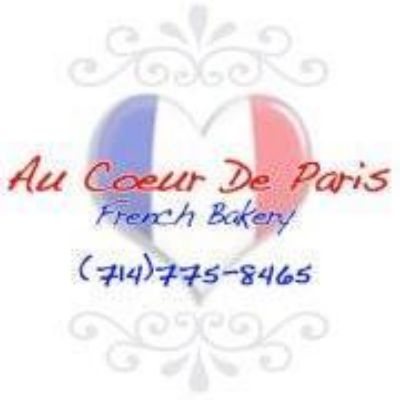