The mission of Viet Film Fest is to celebrate Vietnamese stories and voices in cinema.

As the largest international Vietnamese film festival in the world, Viet Film Fest showcases the best creative work by and about Vietnamese people. Our award-winning films have been screened in numerous cities and countries. Viet Film Fest was created in 2003 by the Vietnamese American Arts & Letters Association (VAALA) to celebrate the many stories about Vietnamese people. Now running successfully for over a decade, the festival has attracted thousands of national and international attention for its stunning showcase of shorts and features submitted from many corners of the world, including Australia, Cambodia, Canada, France, Germany, Israel, Japan, Korea, Norway, the Philippines, Poland, United Kingdom, Singapore, the United States, and Vietnam.

Through the universal language of film, Viet Film Fest brings together multiple perspectives to expand the horizons of Vietnamese cinema. Viet Film Fest provides a nurturing environment for artists and the public to engage in open dialogue across borders. As the hub of the Vietnamese movie industry, the festival hosts networking opportunities with prominent directors, media experts, and producers. We are proud to be a central platform for filmmakers of Vietnamese descent to tell their stories the way they want them to be told.

Viet Film Fest also serves as an important educational space for learning about the historical and contemporary experiences of Vietnamese people. While always giving audiences the best in entertainment, Viet Film Fest is proud to offer free special screenings for high school students and senior citizens as part of our commitment to use art as a tool for social change. Viet Film Fest welcomes your support in our collaborative project to use cinema as a tool for spotlighting our diversity of voices.

Link to submit your film(s): www.vietfilmfest.com/submit-film/ 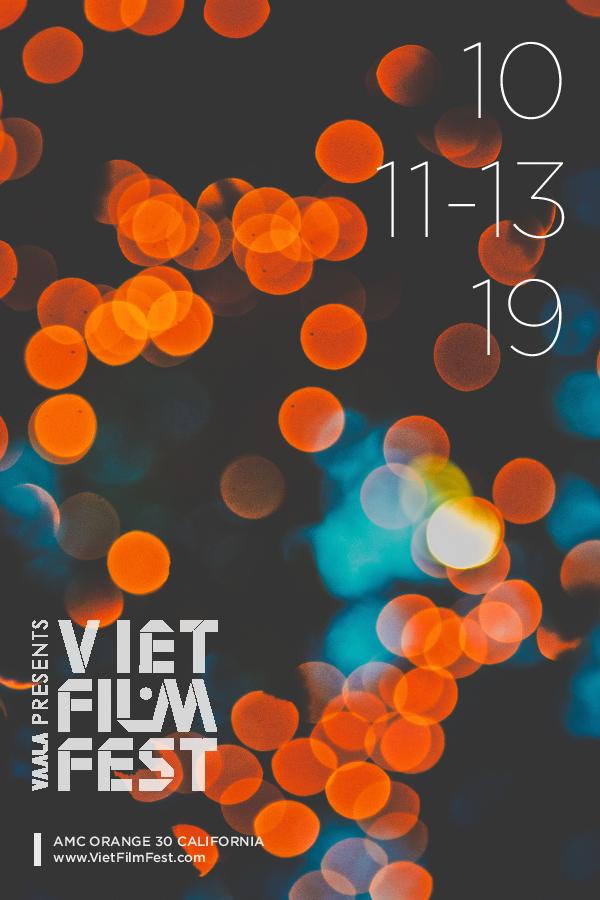